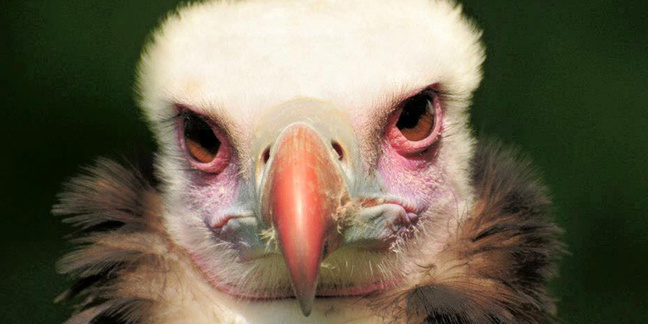 The Itanium may prove to be more than just one awful chip. It could be two awful chips, in one integrated flip-chip package.

That's if benchmarks run by Tweakers.net are to be believed. Tweakers has run code on the 32bit portion of Itanic, and finds performance to be a little more than disappointing. So bad, in fact, that even software emulation would be faster. Using the distributed.net client, MPEG and STREAM, and Tom Kerrigan's Simple Chess Program, Tweakers finds that the 32bit hardware portion of a 667Mhz Itanic wheezes along at the speed of a 75Mhz Pentium. Although in some benchmarks, it races up to match a 100Mhz Pentium. Tweakers used a beta of Whistler Advanced Server, and 512Mb of memory.

Or, in the poetic words of a translation we received:-

"A few seconds later our kaken lay on the ground, when the Itanium didn't hold even 96 kkeys/sec, a score that could be improved on even by a 486!"

As Terje Mathisen points out over on comp.arch, "Running effectively at Pentium 100 speeds means that it averages 4-10 cycles per x86 instruction executed, which as you noted is slow even for a sw emulation."

And Mathisen points out - in an irony our friends at Transmeta will surely savour - that Crusoe's software emulation of Intel's 32bit instruction set is faster than Intel's hardware emulation... while using less than 5% of the electrical power. :-)" ®

Intel's Itanic epic to run and run
Intel roadmap shredder in OverDrive™ mode
Pentium 4 Foster may sink the Itanic
Intel's Itanic, McKinley go misty-eyed
Itanium set for March launch
Intel patents IA-64 instruction set
Intel's McKinley tapes out: Itanium is Itanic
Intel late again on Merced-Itanium
Dell to demo Linux on Itanium
The Lateness of Intel's Mercedium
Linux beating Win64 to Itanium punch
First Merced-Itanium systems get cobbled together
Hollywood outfit to use Merced A good one this, seeing as it's the firm which created special effects for the Titanic...