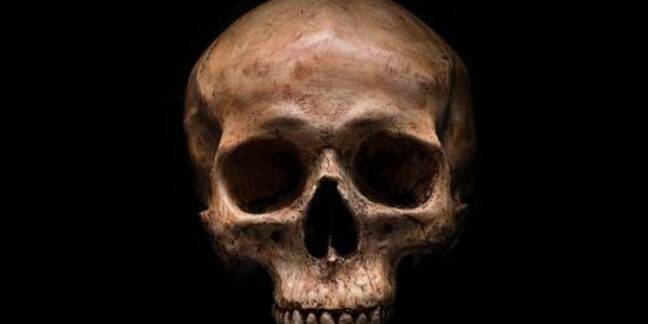 Nearly half of America's fastest growing companies suffered an information security breach over the last two years, despite beefed-up precautions since the 9/11 terrorist attacks.

Most (83 per cent) of victims experienced monetary loss and nearly one in four (24 per cent) network downtime as a result of security breaches, according to a survey by management consultancy PricewaterhouseCoopers (PwC) out this week. Other effects included intellectual property theft (two per cent), identity theft (two per cent) and fraud (one per cent).

Exactly 90 per cent of penetrated companies were victims of computer viruses or worms.

Computer hackers were cited as the means of penetration by 61 per cent of the victims, with unauthorised users and employees suspected by seven per cent.

Two-thirds of the 402 CEOs of privately-held product 'trendsetter' companies interviewed by PwC report that information security is important to their company's near-term profitable growth. Fifteen per cent of those surveyed are planning IT security budget increases this year, however PwC reports that "relatively few have identified information security priorities for the next 12 months".

Security risks up but spending flat

On average, fast growth companies expect to spend 1.9 per cent of their operational budget this year on information security, about the same as they did in 2002 (1.8 per cent).

Many companies have boosted their security precautions since 9/11. Even though terrorism risks have, in our opinion, little to do with information security this extra spending ought to leave company IT systems better protected.

Not good enough, according to PwC.

"Unless more attention is given to information security budgets and priorities, many of these fast growth companies could be placing themselves at risk," said Mark Lobel, senior manager of security and privacy services at PricewaterhouseCoopers. "This situation may be like replacing your windshield wipers—you're wise to change them on a sunny day, to be prepared for a rainy one." ®