The handful of fans anticipating a Microsoft "Surface Phone" should brace themselves for disappointment.

Just-published patents filed by Microsoft look back rather than forward: back to Courier, the code name for a booklet-style, hinged dual-display tablet product that Microsoft canned in 2010.

The "new" claims, filed in October last year, are for mechanical hinges so only give illustrations. A dual-display computer is one embodiment, while a folding alarm clock is another.

Even the size of the is about the same: the facing seven-inch displays. Judge for yourself. Here's a "Courier" illustration from a filing made in January 2010. 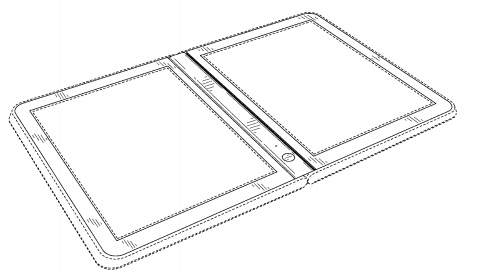 And the "new" patents.

Dual-screen phones or tablets are not new. For its devices, Yotaphone made one screen a low power monochrome eInk display that could be left on permanently for notifications. A crowdsourced knock-off called Popslate burned on the launchpad. Lenovo's Yoga Book, on the other hand, was widely marketed as a consumer product, and provided an experiment into how fast you can type on a flat touchscreen surface.

We suspect Lenovo's IP attorneys may have views about this. I'm sure they can all work something out. 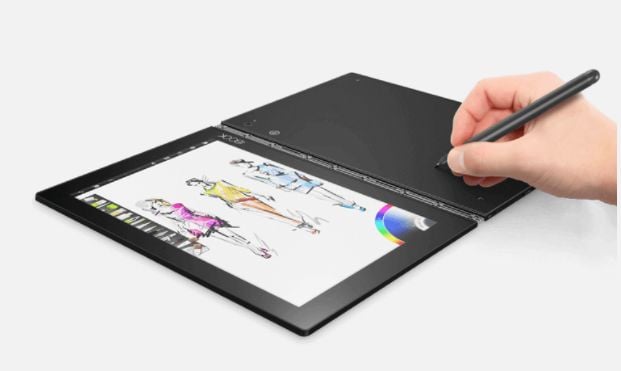 Last year I called for Microsoft to ignore the mockers (like us) and launch more crazy hardware experiments. Amazon had only stumbled upon success by accident with its Alexa. Perhaps better advice for Redmond is sticking with what it launches: the very promising fitness Band was killed off after its (unreliable) second iteration – no chance of Microsoft "getting it right the third time" there.®