BenQ Siemens has launched its latest music phone equipped with its 'Q-Fi' music system: a ten-band equaliser hooked up to a pair of built-in 3D surround-sound speakers, fed by the company's own music playback app and activated with dedicated controls. 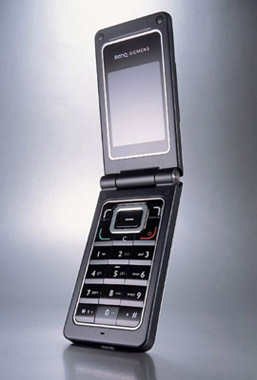 The EF71 sports a brushed aluminium clamshell casing. There's a 2.2in, 176 x 220, 262,144-colour main display and a white, 128 x 64 OLED screen used when the case is closed. The phone has a two-megapixel camera with 9x digital zoom which can also be used as a webcam when the phone's hooked up to a PC's USB port. The EF71's battery can also be charged this way. Bluetooth connectivity is part of the package too.

The tri-band GSM/GPRS phone can play MP3, AAC and WMA songs. It has 24MB of memory on board and has as MicroSD card slot for extra storage - BenQ said it will bundle a 256MB card with the handset. 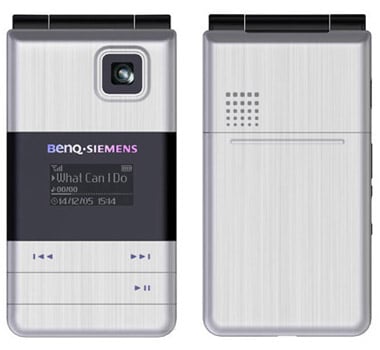 BenQ said the EF71 will come to Europe in September, but it will debut in Asia in July. ®