The 1.5Gbps SATA-connected CinemaStar C5K160 is based on HHGST's 2.5in notebook drive the Travelstar 5K160. It spins at 5,400rpm for a 13ms average seek time and a spin up time of 2.3s. It contains four read/write heads and two storage platters, and there's an 8MB cache on board too. 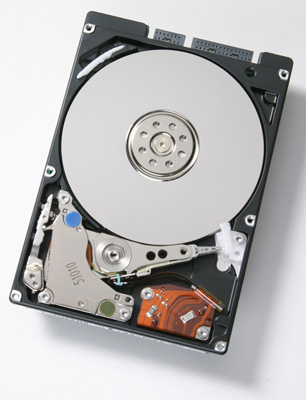 Pitched at DVRs, the drive is optimised for storing and reading video and audio streams, HGST said. The company also promised that the drive has "bedroom-quiet" acoustics.

HGST said it expects the CinemaStar C5K160 to become available in the first half of 2007. ®

Call for industry giants to get zoned in on SMR, ZNS drives