Those of us who've been wondering where all of that cash the government poured into improving the UK's rail network actually went can take heart in the fact that, instead of squandering it on improved signalling and new track, Britain's rail operators actually used the money to develop the world's first stealth train: 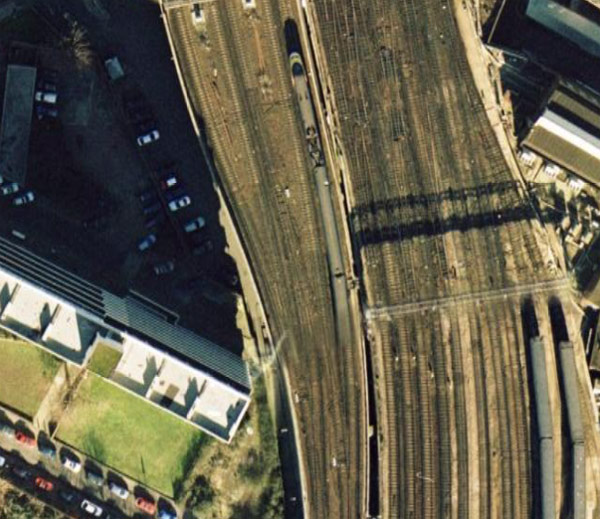 Impressive stuff. The Eurostar in question is seen here decloaking as it approaches London's Waterloo station - presumably to avoid waiting passengers seeing it appear from thin air once at the platform. A quick bit of research by our black ops directorate revealed that the UK has in fact been operating stealth transport technology for some years, which explains why you never see a number 73 bus when you need one. ®

Thanks to Sam Wallace for the tip-off.