Mobile phone network O2 is preparing what appears to be a mid-range Windows Mobile 5.0-based PDA phone, made not by its new XDA partner, Asus, but by Quanta. 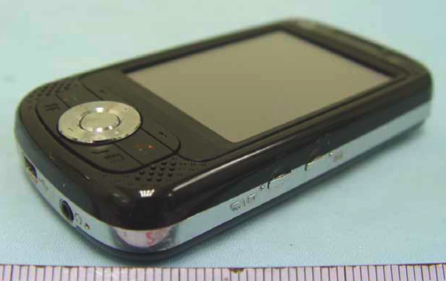 Apollo's specification, revealed in documents submitted to the US Federal Communications Commission, centres on a 2.7in, 240 x 320, 262,144-colour display - though it's software-limited to 65,536 colours, the manual suggests - and a tri-band GSM/GPRS/EDGE radio. It has a two megapixel camera with flash.

O2 has yet to announce Apollo, a name that may simply be a codename rather than a go-to-market brand.

This week, O2 UK revealed its 3G-equipped XDA Zinc - codenamed 'Mars 2' and made by Asus - will ship in January 2007. The company is also believed to be preparing a media-centric device, dubbed the XDA Flame, with a view to shipping it next year.