Home Office to clean up Sadville?

Art under the censor

"I am currently consulting cabinet colleagues about how we might ban the possession of computer-generated images of child abuse, including cartoons or other graphic illustrations of children being abused... while it is illegal to distribute these abhorrent images, it is entirely legal to possess them," Reid told the first meeting of the newly-formed Internet Child Safety Task Force.

The move is sure to raise questions that pit self-expression against the desire to clean up the net. We raised a couple of these with the Home Office.

Firstly, would work of artistic merit fall under the guidelines? For example, would an image of one of Jake and Dinos Chapman's sexualized sculptures of children qualify?

And secondly, was the Home Secretary seeking to criminalize role playing gamers? 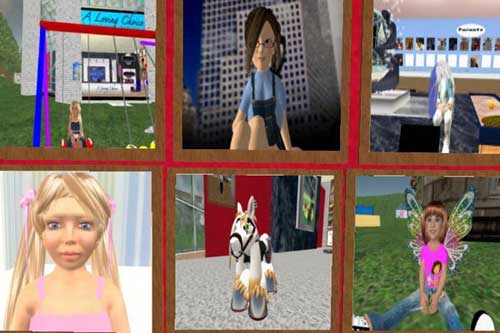 Bizarre as it is, on the much-hyped VR environment Second Life, some subscribers represent themselves as children, in the expectation of being abused. You can (if you wish) see a "child" being "raped" by an avatar of Star Trek's Lt. Spock, here.

"It's too early to say whether something will or not be in a law that we haven't started consulting on," a Home Office spokesperson told us. "We're putting together a consultation document - we're just at the starting point." ®