The essence of DIY

NSFW Who can fail to love the can-do spirit and have-a-go enthusiasm of Wikipedia? When the site found itself in need of copyright-free illustrations, one user simply generated his own.

We were alerted to this cockle-warming tale via a Something Awful forum, where member Stick_Fig, sets the scene like this:

A group of users has decided that because these promotional photos, which were previously allowed, are copyrighted, they need to be replaced with copyright-free images. Like, images taken by nerds for nerds. The argument is that, since the person is alive, by God, a photo can be taken, so we MUST remove the old, perfectly-fine-minus-a-little-copyright photo now.

Readers poured forth with heroic hand-crafted illustrations, such as this one: 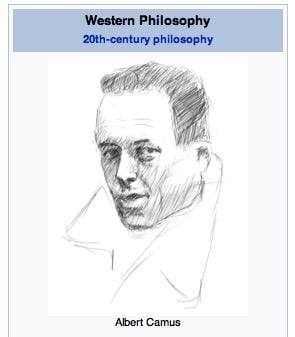 Which indeed looks like a "retarded Bruce Willis", as one SA-er puts it.

It was only when it was discovered that the site's entry for "semen" was in need of copyright-free illustration that one member heroically rose to the challenge. Or rather the member's member did.

And what a splendid contribution it is.

So no more gags about Wiki-Fiddling, please. This is truly an example of "User Generated Content" at its most spontaneous.

"There's been a surge of recent editorial activity," observes one Tim Bray, "with super-energetic (and apparently well-informed) new contributors trimming and tweaking and growing the articles, often several times per day. In general, while I haven't been convinced that 100 per cent of the changes are improvements, the quality of the articles as a whole is definitely trending up."

How can Britannica possibly compete?

The SA thread can still be found here. ®