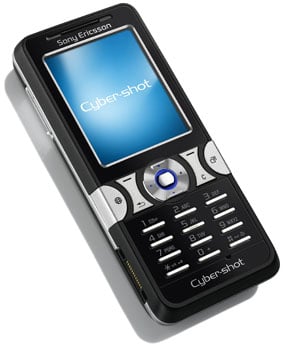 It's a 3G phone, so there's a front-mounted videocall camera. Don't care about that? Then Sony Ericsson has the K818, which is the K810 without the 3G. The battery's good for up to ten hours' GSM talk time, two-and-a-half hours on 3G and up to 400 hours on standby. Both will ship with a 128MB Memory Stick Micro card.

The K550 has a smaller, 1.9in version of the K810's display and just a two megapixel camera. Like the K810 it has an FM radio on board. It's a quad-band GSM/GPRS/EDGE handset offering up to seven hours' talk time and 350 hours on stand-by.

A version of the K550, the K550im, offers the same set of features but with added i-mode friendliness. 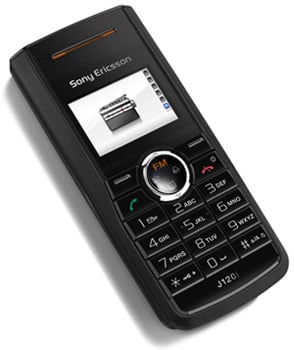 Most of these handsets will be offered in an array of colours, and they're all expected to ship next quarter. However, the K550i and K550im should ship later this current quarter. Pricing was not disclosed.