LG launched its Shine metal-cased slider phone in Europe today, though the handset began shipping to mobile phone networks and retailers on Monday. The Chocolate follow-up's key features: a shiny 2.2in, 262,144-colour, 240 x 320 display and a cylindrical scroll control. 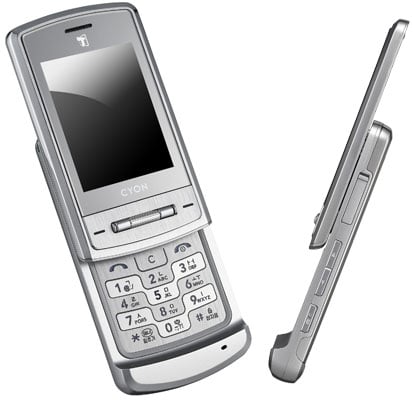 The South Korean giant launched Shine in its native land last November, since when it's chalked up sales of more than 180,000 units, the firm's just-as-glossy-as-the-product PR folk were keen to point out.

Known more prosaically as the KE970, the Shine is just 1.4cm thick, but packs in a two megapixel camera with auto-focus, Bluetooth, 50MB of user-accessible memory, Micro SD slot for up to 2GB of add-in storage space, and... er... that's it. Actually, there's a heap of messaging and media functionality, as per almost all mid-range handsets these days. 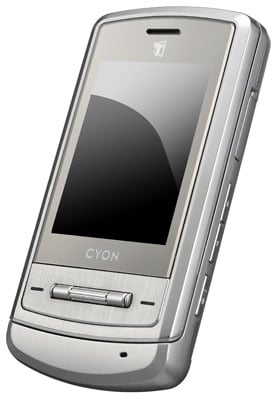 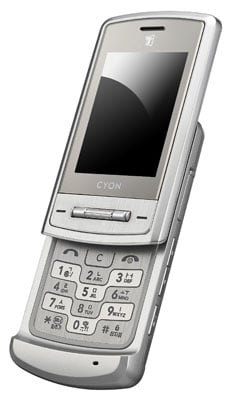 Still, it's a looker and no mistake, and the metal shell will certainly stand out from all the plastic-packed handsets out there. Currently available on contract only, LG staffers indicated pre-pay versions will appear shortly. For now, expect to pay from £35 depending on the airtime package you sign up for.