After last week's splashes from Pentax and Canon, it's Sony's turn to row out a raft of new digital cameras, including compact and SLR models. 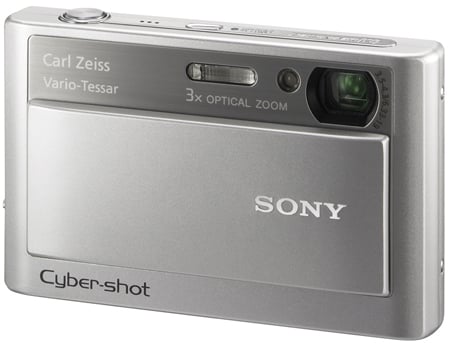 The slimline Cyber-shot DSC-T20 is pitched as the digicam for the HD era thanks to its ability to display a 16:9 widescreen image at 1080i resolution, though buyers will need a not-included cable to do it. Following the latest trends, the T20 has anti-shake and face-recognition technology built in, along with an eight-megapixel sensor, 3x optical zoom lens, 28MB of on board memory and a 2.5in LCD. Its sensitivity is rated at ISO 3200. Sony claimed the battery's good for 350 shots on a single charge. 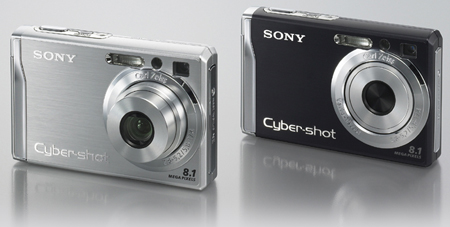 The DSC-W90 has the same basic specs as the T20, though the battery life is down to 300 shots, Sony admitted. The W90, however, comes in a little more chunky, more rugged casing, as does its sibling, the seven-megapixel W80. The W90 will ship in silver and black models; the W80 in a choice of silver, black, white or pink. 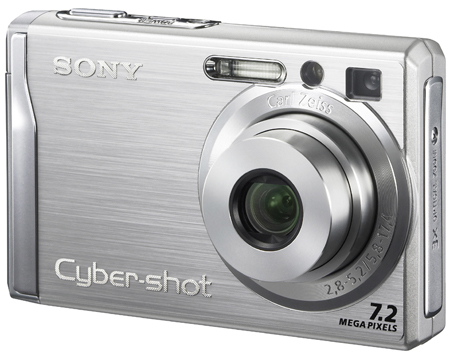 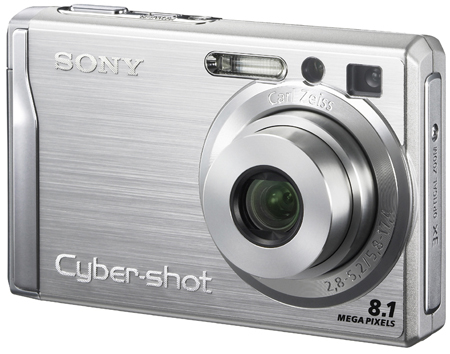 The DSC-W200 is aimed at folk who like the W90's size but want maximum image resolution: it has a 12.1-megapixel sensor. The other specs are like the all the other new models, though the battery life is rated at 270 shots per charge. 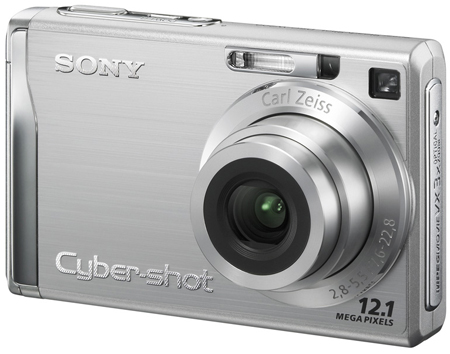 As UK Parliament heads back to in-person voting, select committees are told they can continue working via Zoom

Critics worry mass return to House of Commons is unsafe

Surge in Zoom support requests was 'unexpected', says tool team as it turns taps down

John Cena!* Online resources only for free and end users due to the 'unprecedented period'