I'm Lenin on a lampost at the corner of the street...

And what mobile telephone will Moscow's most fashionable oligarchs be clasping to their ears this spring? If Russian handset supplier Isse has its way, its re-styled Nokia 8800, the Monaco, that's what.

The two models strutting out on Isse's website reveal a pair of regal designs that hark back to a former era of the Tsar, St Petersburg, the Winter Palace and Tom Baker as Ra-Ra-Rasputin, Russia's greatest love machine. 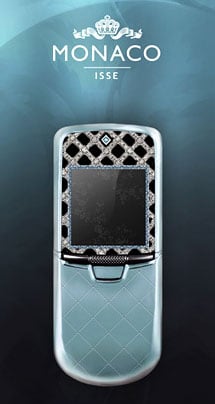 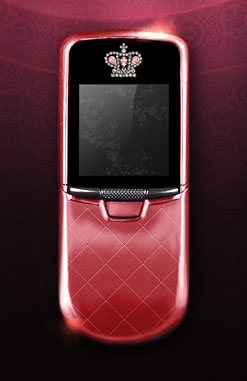 Isse's incarnations of the 8800 include a gem-encrusted ice-like model and a more regal red version, both with a sumptuous textured keyboard cover. Very deluxe.

According to Isse, the Monaco handsets go on sale on 19 March.

*The Hardware Widow is hitched to a geek who thinks he knows more about technology than she does...