Nintendo has admitted it hasn't punched out sufficient Wii games consoles to meet demand. But it pledged to pull its finger out and start producing more and "fix this abnormal lack of stock".

So said Nintendo President Satoru Iwata in Japan today, after confessing the company had "not been able to properly foresee demand.

"We will do our best to offer the machine for those who are waiting," he promised. 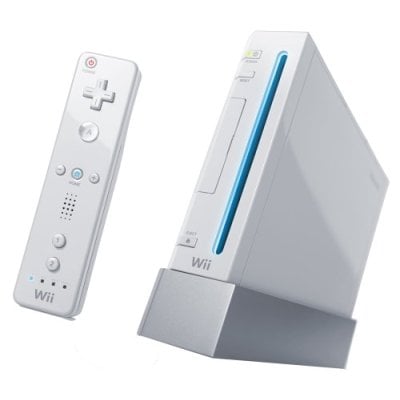 Iwata wouldn't say how many Wiis Nintendo is currently producing each month or by what amount that figure will now be increased. He did say some 2.5m DS Lite handhelds are rolling off the production lines each month.

Launched around the same time as the Wii, only 1.84m Sony PlayStation 3s have been sold to date.