WWDC Steve Jobs has re-kindled the browser wars - only this time Firefox is in the firing line, as well as Microsoft. Apple's CEO today opened his company's developer conference in San Francisco, where he outlined an ambitious target to take over Firefox's 15 per cent market share. How? By releasing a Windows version of Apple's less-than-stellar Safari browser. 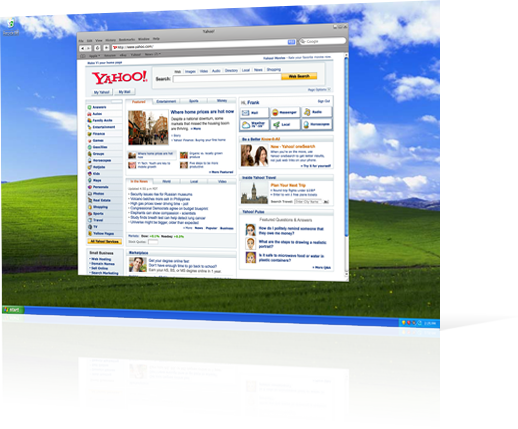 Mac developers also had their definitive answer on whether Apple will open up its newest baby - the iPhone. Nope, not in a million years... Only Apple engineers will be able to add native applications to the iPhone.

Instead, Jobs offered a "sweet" workaround: to run Web 2.0 applications, written with the "latest Web standards" such as Ajax, in the Safari web browser. He outlined his vision during a Monday morning WWDC keynote where he also outlined features for the latest incarnation of Mac OS X, Leopard. Leopard, due this fall around the same time as Firefox 3, will feature Safari 3, released to beta today here.

Jobs' master plan is to offer a browser that lets you drag tabs around and that's faster than its rivals: "It's twice as fast as IE [Internet Explorer 7] and 1.6 times faster than Firefox 2," he told WWDC. The next step is to distribute millions of copies of it, a-la-iTunes.

Mozilla, the non-profit foundation that maintains Firefox, welcomes the challenge from Apple, according to Mike Schroepfer, vice president of engineering. Speaking outside of WWDC, he said Mozilla is "excited to see the resurgence of interest in browsers". In an apparent reference to Microsoft's own past failure to develop IE on Mac, he added that Mozilla will encourage Apple to put its weight behind open standards and the web to "help ensure all browser users, regardless of operating system or browser, can enjoy the best possible web experience.

"The availability of Safari on Windows re-enforces the importance of browsers as critical components of today's internet experience," he said.

On the iPhone front, Jobs argued that Apple can preserve the phone's "security and reliability" by retaining the platform's closed nature: it can prevent anyone from "abusing" the cellular network of the iPhone's first adopter carrier, AT&T, or any other partner carrier for that matter. 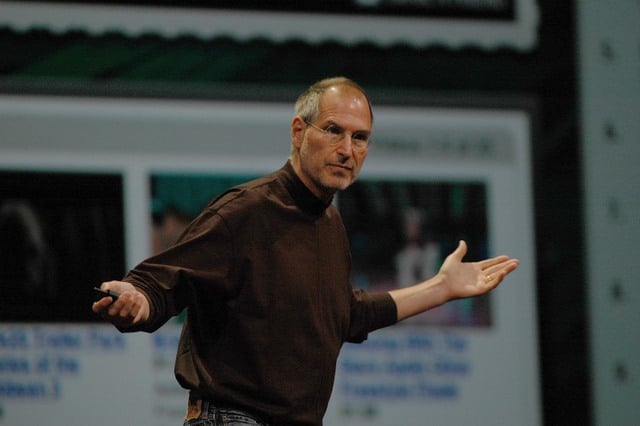 Instead, Apple will let Ajax applications access iPhone services such as making a call, sending an email or using the Google map application to look up locations (the iPhone does not have GPS built-in). "And you will not need a developer kit", said Jobs. Which is half-true, as Apple will still have to give the secret "hooks" or APIs to the AJAX developers to access the phone's services and applications.

Just like the Apple TV, though, it'll be only a matter of time before hackers find a workaround to the workaround and get their way to write/install/run native Mac OS X apps on the iPhone.

Apple's decision to keep the iPhone locked down was probably not what the assembled Mac faithful had in mind, after investing tons of time and money learning how to use Xcode, Apple's development environment for Mac OS X. "He just cut us off from the iPhone", one developer scoffed after the Jobs' morning keynote.

The Silicon Valley set, meanwhile, are already sporting their brand new iPhones. Eric Schmidt, the CEO of Google, whose engineers have supported Safari 3, and who's one of Apple's directors, had front row seating during Jobs' keynote, from where he was showing off his own personal iPhone, which was tucked in his jacket pocket and which he seemed to enjoy very much. ®

Jean-Baptiste Su is Editor-in-Chief of Uberpulse.com