Wood-n't you want one too?

Now, laptop maker Asus is well known for its willingness to bring all sorts of hi-tech compounds into the manufacture of its notebook computers, but it hasn't ignored more traditional materials. It's already released a leather-clad laptop and has now begun touting what it claims is the world's first bamboo computer. 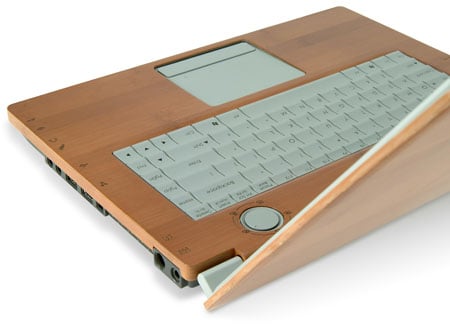 Called the EcoBook, this concept notebook is clearly pitched at the greener consumer and all those folk who fancy a wind-powered mobile phone charger to pitch on top of their teepees.

Like the leather machine, the EcoBook is built out of all the usual plastic and metal materials - all "environmentally friendly [and] recyclable", Asus pledged - but equipped with a bamboo veneer.

Asus calls this a "bionic design concept" - not, as we first thought, a reference to the Six Million Dollar Man, but the laptop's use of "bio-degradable materials for the outer shell", which later "decomposes and becomes part of life's endless cycle". 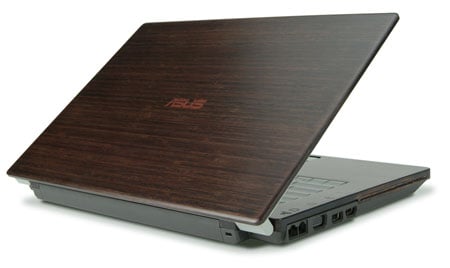 Florid hyperbole aside, we think the bamboo EcoBook looks rather good. In fact, we can't wait to get our hands on one. But we're not sure we can quite sat the same for Asus' other bio concept: a paper-covered laptop. Specifically, recycled paper, giving it the distinct impression it's been made out of old eggboxes... 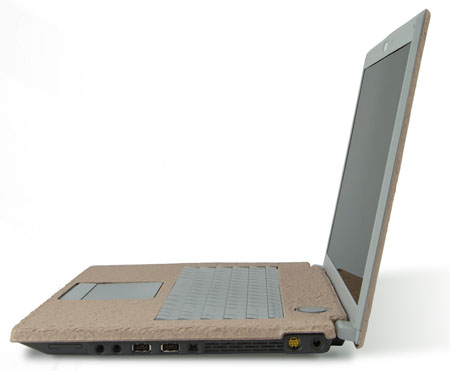 More picture of the Asus EcoBook on the next page