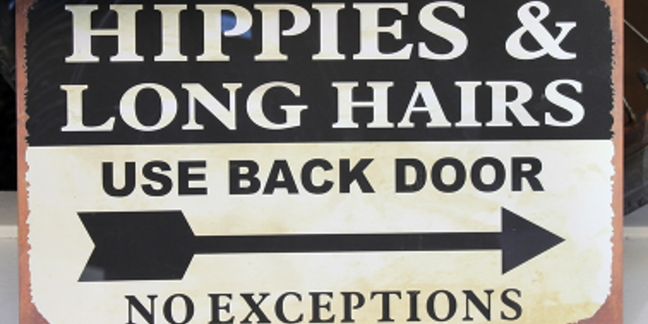 The Neteller prosecutions blew open recently with the announcement by the US Attorney's office that founder Stephen Lawrence has agreed to a plea deal, according to a Department of Justice (DOJ) press release, involving "one count of conspiracy to use the wires to transmit in interstate and foreign commerce bets and wagering information; to conduct illegal gambling businesses; to engage in international financial transactions for the purpose of promoting illegal gambling; and to operate an unlicensed money transmitting business."

So, uh, just where is America, again?

The case is noteworthy in that none of the defendants were American, and none of the payments were processed on American soil - at least not those mentioned in the press release. Indeed , the only Americans involved were happy Neteller customers, and the case spotlights the expansive view of American personal jurisdiction over the internet taken by the DOJ. Of course, these guys were dumb enough to be hanging out on American soil, so it's no surprise they got nicked, but clearly anyone heavily involved in the internet gambling business would be wise to avoid even flying over American airspace.

The immediate loser in this deal is the other founder, John Lefebrve, the hippie guitar-strumming former Neteller President who got snatched off the beach in Malibu (also famous as the money behind dubious smear site DeSmogBlog). Generally in these situations the first one to turn state's evidence gets the better deal, and since he's the only other one being charged, well, do the math. The more significant issue is just how much these guys know about the rest of the payment processing industry, which is probably quite a lot.

The payment processing industry has been the seedy underbelly of the industry for some time, and Uncle Sam would desperately like to get his meaty paws on some more of the players in this shady business. The Unlawful Internet Gambling Enforcement Act (UIGEA) - which is about to go into effect - specifically targets this part of the online gambling world, and its role as lifeline to the larger online gambling industry means that the wrath of Uncle Hypocrite will rain down on it for some time to come.

This correspondent had hoped that the Neteller fellows would fight to the end, if for no other reason than existing American law needs some clarity on internet gambling, and the only way for that to happen is through the appellate process. Of course, that's easy advice to give when you're not staring down the barrel of dozens of conspiracy counts and hundreds of potential years in federal prison.

And so, a toast: here's to taking one for the team, John Lefebvre.®

US prosecutors: Hey, you know how we said 'net gambling was OK? LMAO, we were wrong

Apple shocked, SHOCKED I tell you, to find gambling in its Chinese App Store

Thousands of apps yanked for violating terms and conditions

Web Foundation launches internet hippie manifesto: 'We've lost control of our data, it is being used against us'

Comment Why can't we all go back to being nice to each other, like in the Usenet and IRC days, er, wait...