Japanese peripherals maker Buffalo has developed an external HDD for the Mac that it claimed is able to offer better-than-USB data-transfer rates and a storage capacity ranging up to 1TB. 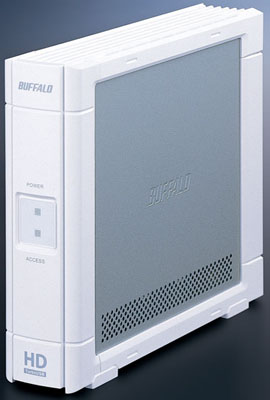 The HD-MU2 series is also available in smaller-capacity, 320GB and 500GB versions, while its iMac-esque white casing will ensure it looks suitably attired when sitting next to your Apple.

The series connects via USB and has a built in "Turbo USB" function that, Buffalo claimed, will increase data-transfer rates by 33 per cent, compared to standard USB 2.0. Alas, it didn't say how this is achieved.

A fan-driven cooling unit is sold separately for the 320GB and 500GB models, but comes as standard with the 1TB version. The lower capacity models are cooled by heat-dissipation steel sheets on the hard drives' sides - basically a series of perforations that allow air to escape from the drive. 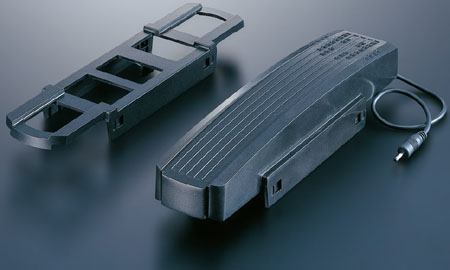