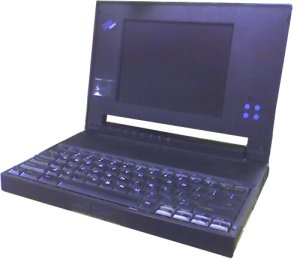 1993 and the years to come would see further tweaks to these models, alongside some curious variations: the ThinkPad 220 compact sub-notebook in 1993, followed by the 800 series of PowerPC-based laptops in 1995. That year also saw the introduction of the ThinkPad PC110, handheld PC only made available to Japanese buyers. 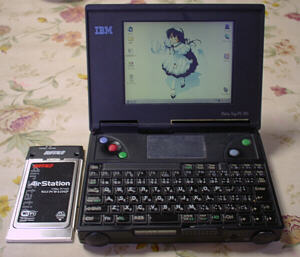 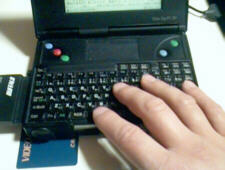 The PC110 was based around a 4.7in 640 x 480 passive matrix colour display and featured a 33MHz 486-class processor, 20MB of memory and an internal 4MB Flash card for permanent storage. It also had a 2.4Kbps modem. It even had side-mounted LCD strip to display battery status information and the like. 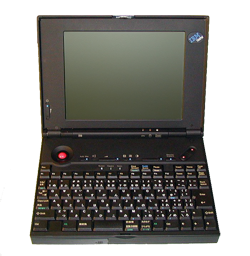