If you're already annoyed that Japan gets most of the good gadgets first, then Sony's announcement that a TV tuner for the upcoming, slimmed down 'PSP 2' will only appear there is likely to enrage you further still. 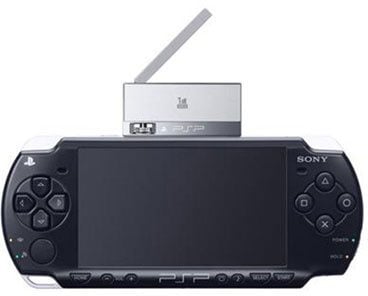 The 17g TV Tuner was announced this week, following last week's unveiling of the thinner PSP. The device will only be available on Sony's home turf because it tunes into 1seg, Japan's mobile terrestrial digital audio, video and data broadcasting service. It's only compatible with the PSP-2000, not the original console, the PSP-1000.

Sony also announced that it will release its new PSP model in an additional "Bloom" colour series, which includes rose pink, lavender purple and felicia blue.

Japan will also take stock of a limited, numbered edition Final Fantasy slim PSP, for the game's tenth anniversary. This will be sold as a bundle pack that includes the Crisis Core: Final Fantasy VII game, a silver PSP emblazoned with Final Fantasy logos, and a key-ring. 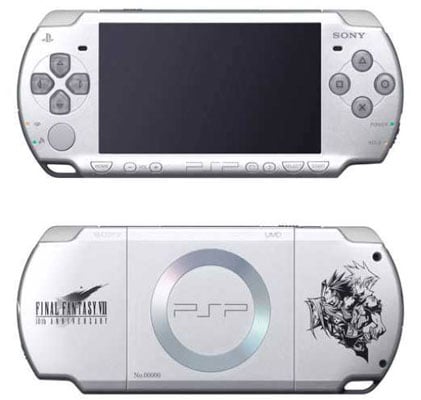