Samsung has rolled out its first five-megapixel, autofocus camera phone, a 1.5cm-thick slider that also packs in a large, 2.2in, 320 x 240, 16m-colour display and a TV connector. 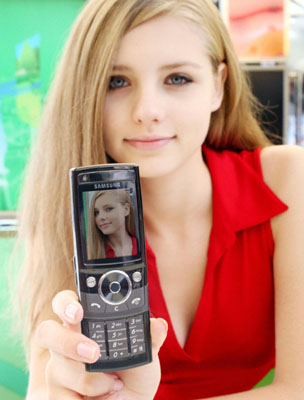 The SGH-G600 also has an FM radio on board, along with the obligatory multi-format music and video player app and the increasingly de rigueur A2DP wireless stereo, transmitted over a Bluetooth link - Bluetooth 2.0 in the G600's case.

Samsung claims the phone's battery is good for up to 3.5 hours' talk time. The phone has 40MB of built-in memory, expandable using Micro SD memory cards. The handset has quad-band GSM/GPRS/Edge connectivity.

There's no word yet on when the G600 will hit the shops, or how much it'll cost when it does.