The US Federal Communications Commission (FCC) website has revealed some technical specs for an upcoming O2 XDA handset, the Denim. The 3G slider is manufactured by Gigabyte and, despite the absence of a Levis red tab, incorporates a 2.6in touchscreen and two-megapixel main camera. 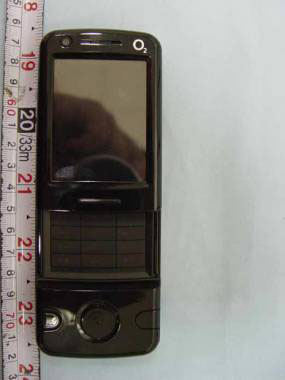 The handset operates on the Windows Mobile 6 platform, so it also includes Windows Live Messenger and Pocket Outlook, and hides an Intel 530MHz CPU under its bonnet. In addition to 2100MHz UMTS, the phone can connect to 900/1800/1900MHz GSM networks and has HSDPA high-speed 3G download support.

Denim also has a slot for Micro SD memory cards, wireless connectivity provision over the 802.11b and g standards, and short-range connectivity over Bluetooth 2.0. Despite coming with a stylus for the touchscreen, the handset also has numerous shortcut keys and a five-way navigation key at the bottom. 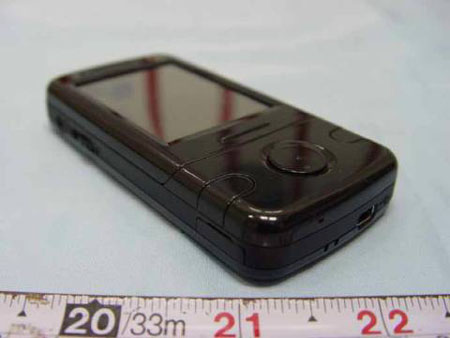 Blue, green and orange LEDs across the top of the handset also serve as indicators for activation of Bluetooth, Wi-Fi and the user's mobile network, respectively.

The main camera on Denim's rear is complemented by a user-facing camera, albeit with a much lower 0.3-megapixel (VGA) capability, and the handset will provide up to 4.5 hours of talk time and up to 150 hours of standby life. The mini USB port can be used for charging the phone if you don't have the socket charger to hand, or for synchronising data with a PC. 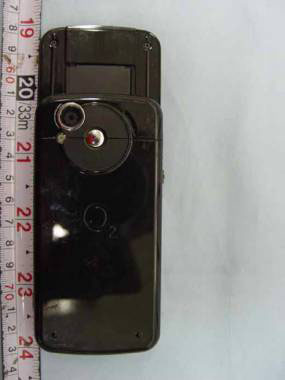 O2's XDA Denim: a look round the rear

Unfortunately, there's no indication in the documents as to when the handset will be released or what it may cost.