Intel allegiance a matter of metrics

Intel chips may power the majority of data center boxes, but the brand doesn't warm the cockles of hearts like it does for the AMD-loyal, according to a recent poll by Gabriel Consulting Group.

The firm polled 297 IT managers, architects and admins from the end of 1Q07 through 2Q07. Among the data center queries were some to gauge the current temperature of the AMD/Intel chip war.

Rather than explore the often contentious feeds and speeds angle, the poll observed the loyalty — if any — of IT departments towards the chipmakers.

The survey first asked for a vote in favor of either AMD or Intel. Respondents were queried on whether they consider their data center a "die-hard AMD shop," or "die-hard Intel shop."

The majority of participants — about 71 per cent — say they aren't in the AMD camp. While that doesn't necessarily mean they don't have any AMD-based servers, or don't plan to buy them in the future, it does suggest that AMD's foothold in the market is currently relatively small. 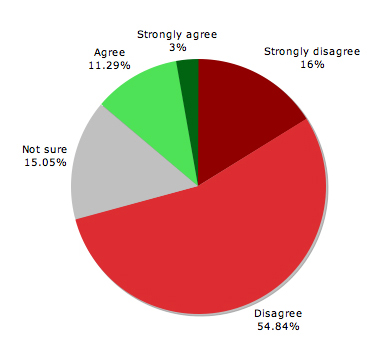 On the Intel side, we see things turned around a bit. About 44.5 per cent of participants say their data center is dominated by Intel-based gear. The number of customers who say they strongly agree is more than three times the number who say the same about AMD. 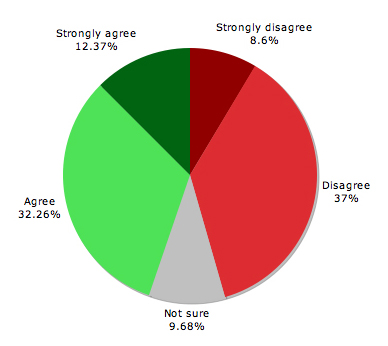 "To us, these results indicate that AMD is still facing an uphill battle for the hearts, minds, and wallets of x86 server buyers," said Gabriel Consulting Group. "AMD just doesn't seem to have the same level of customer confidence that Intel does, despite a performance and innovation lead that began in '03 and, arguably, lasted through late '06."

But controlling the lion's share of the server market does not necessarily equate to customer loyalty. And 45 per cent responding that they don't consider themselves an Intel shop suggests something else is afoot. The next set of questions gaged how important system administrators thought the whole chip hullabaloo is.

Intel vs. AMD is not as important as the server. 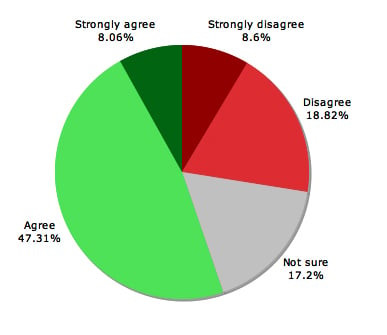 Here, customers were asked whether the chip manufacturer was as important as the server vendor who puts the box together. More than 55 per cent believe the server as a whole is more important. Understandably, a healthy amount are eying the I/O capacity, features and form factor over a choice of AMD vs. Intel.

But a little over 20 per cent say the processor is more important than the vendor. The consulting firm said they found almost 70 per cent of respondents who feel this way described themselves as "die-hard AMD shops." So given the numbers, it suggests AMD has built a loyal following — albeit a small number of them.

OK, so what makes the majority choose Intel? Unsurprisingly, it seems to be because they are leading the tech race at moment.

We buy whatever is best at the moment 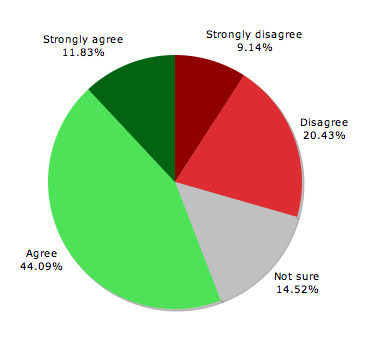 About 55 per cent of respondents say they buy the best server/processor combination at any given point in time.

"This makes sense in that the processor is only one component — albeit a very important component — of the overall system," said the analyst group. "A processor that can be used to build a box that constantly fails due to weird errors and shoots out sparks if particular I/O slots, can also be used to build a full-on enterprise box with hardware redundancy, lots of I/O, and plenty of memory slots to handle the largest workloads."

Even so, almost 30 per cent of respondents use both specifications and processor brand to make purchasing decisions.

AMD may have a smaller audience, but they're apparently fiercely loyal to the brand. So much so as they are often willing to overlook the server vendor to get their chip preference. According to this poll, Intel customers have merely entered a marriage of convenience. ®