Nintendo will release a third-generation DS Lite as soon as sales of the current model begin to dip in its major sales markets, an industry analyst has claimed. 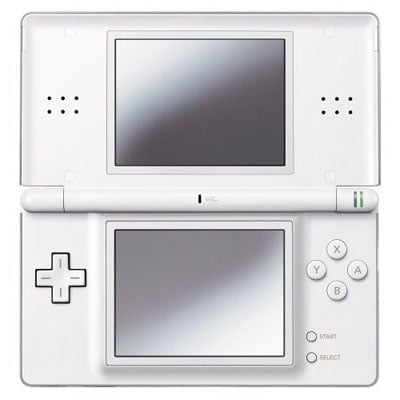 However, Wilson urged caution to anyone anticipating an imminent release of the redesigned handheld console: he doesn’t expect the new DS Lite to go on sale until “sales begin to tail off in all three major geographies” - Japan, Europe and the US.

I got 99 secure devices but a Nintendo Switch ain't one: If you're using Nvidia's Tegra boot ROM I feel bad for you, son