You can tell it’s nearly Christmas when a company that’s been relatively quiet since the summer suddenly launches a wave of products in one go. Unfortunately, Mio’s only updating and, in one case, downgrading the features of existing models. 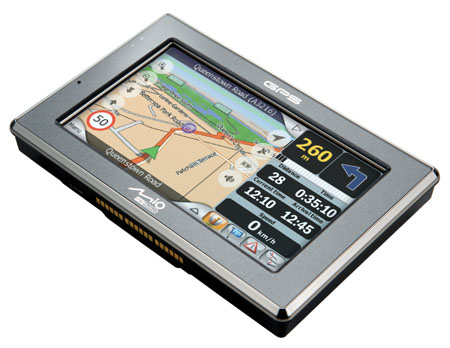 The C520b and C520tb both incorporate SiRF's SiRFStar III GPS chipset, used in pretty much all sat navs these days, and still have Tele Atlas maps of Western Europe already installed. Their new feature though is a redesigned mount and holder and... well... that’s it.

Each still boasts a 4.3in LCD widescreen display screen that can be split to display two sets of information. Both have speed-camera warnings built in too, including one year’s worth of free updates. The only difference between the two is that the C520tb adds in traffic management. 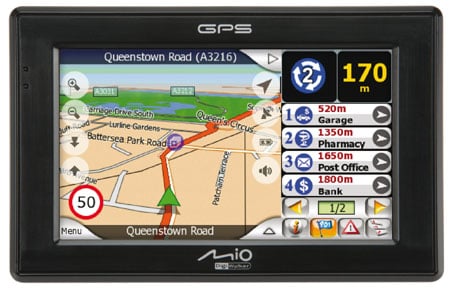 Mio’s downgraded its C320b model by taking out the previously included maps of Western Europe and replaced them with just a map of the UK. It does feature the redesigned mount and holder, through.

However, readers should check out Register Hardware’s Christmas sat nav guide before making a purchase.