It was predictable that the Phenom would lose performance when it was plugged into the AM2 Gigabyte with previous-generation AMD 690 chipset. It was something of a surprise to see that the same was true when we ran the X2 6400+ processor in the AM2+ Asus as performance took a slight hit compared to the older 690 motherboard. 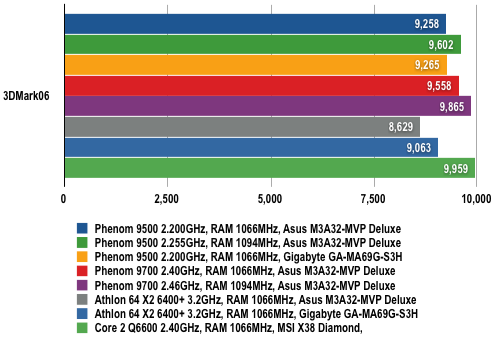 Power consumption of the Gigabyte 690 motherboard was incredibly low in regular Windows duties with both the X2 6400+ and Phenom, so that’s clearly a feature of the chipset. The 790X, by contrast, draws about the same as the Intel X38 with Q6600. 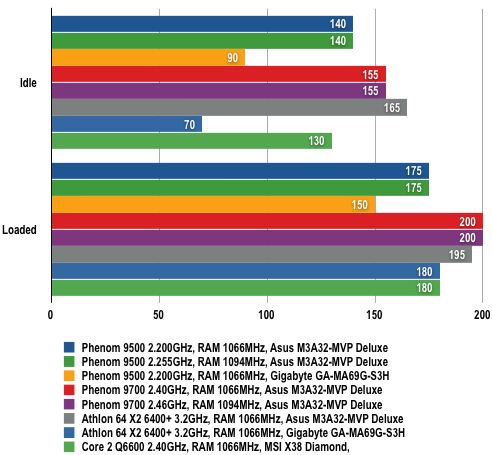 There's a fourth element to the Spider platform as AMD has created an overclocking utility called OverDrive that seems to have a great deal in common with Nvidia’s nTune 5 software. The difference is that nTune can be a truly horrible piece of software for system tuning, while OverDrive looks incredibly promising.