Seems to be the day for camera announcements

This morning in London, Canon showed off its Spring collection for 2008, comprising of 16 new products in total, including four new compact cameras and a new DLSR. 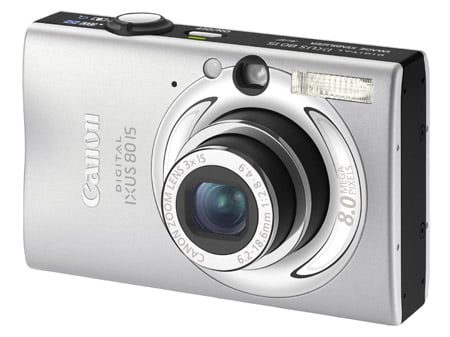 The Digital IXUS 80 IS offers 8 megapixels, 3x zoom with optical image stabilizer, 2.5in PureColor LCD and comes in a choice of four colours: classic silver, candy pink, chocolate and caramel. 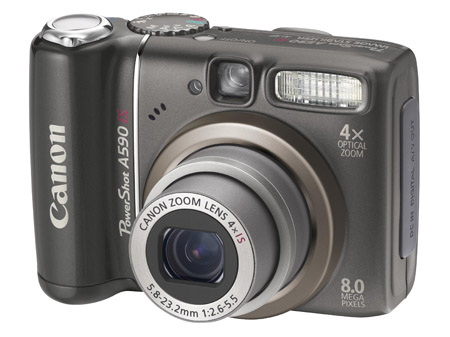 The PowerShot A590 IS and PowerShot A580 also offer 8.0 megapixels, have a 4x zoom, a new "Easy mode" and full manual control, range of optional lens accessories and a 2.5in LCD and optical viewfinder. 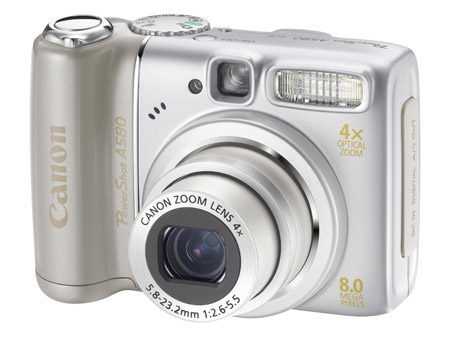 The A590 comes with the added benefit of an optical image stabilizer. 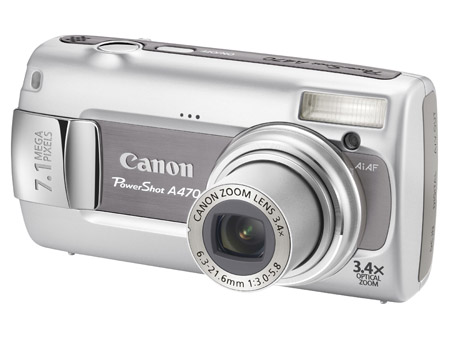 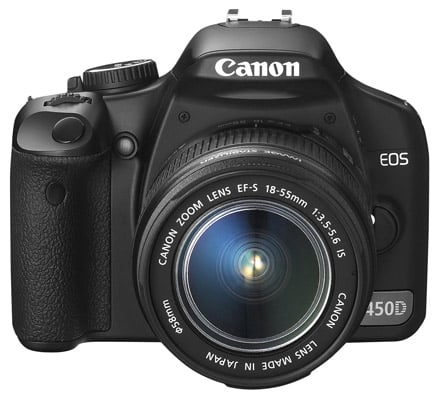 The last camera showcased on the Canon catwalk this morning was the EOS 450D DSLR, replacing the now dated 400D. The new model features a 12.2-megapixel CMOS sensor, a 3in LCD that's 50 per cent brighter than on the 400D and a new 9-point AF system.