Product (Red) that is

Dell has jumped onto the (Product) Red bandwagon and created a range of red-tinted laptops and desktop PCs, sales of which go towards fighting Aids in Africa. 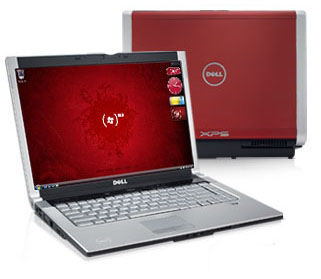 Product (Red), which already counts Apple as a member, essentially sees high-profile electronics companies design red versions of its popular products. A small chunk of each sale is then given to the campaign’s coffers for fighting Aids in Africa. 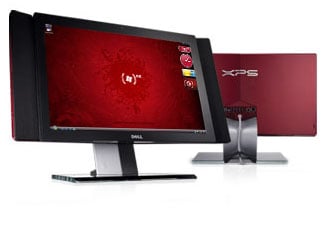 Or, would you prefer a red XPS One for your desktop?

All three PCs and the printer are available now from Dell’s US website, but there’s no mention of UK release dates or prices. More information about the Product (Red) campaign is available here.