Could contain hazardous materials, just like The Andromeda Strain

A large US spy satellite has lost power and could hit the Earth in late February or March, government officials have said. The satellite, which is now out of control, could contain hazardous materials, and it's unknown where on our planet it might come down.

Gordon Johndroe, a spokesman for the National Security Council said, "Appropriate government agencies are monitoring the situation...Numerous satellites over the years have come out of orbit and fallen harmlessly. We are looking at potential options to mitigate any possible damage this satellite may cause."

He would not however, comment on whether it's possible for the satellite to be shot down by a missile. 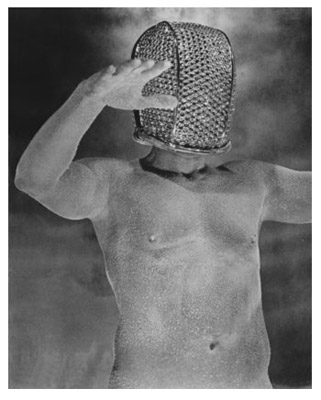 Such an uncontrolled re-entry could risk exposure of US secrets, director of the defense research group Global Security John Pike, told Associated Press. Spy satellites are typically disposed of through a controlled re-entry into the ocean so that no one else can access the spacecraft.

Pike also said it's not likely the threat from the satellite could be eliminated by shooting it down with a missile, because that would create debris that would then re-enter the atmosphere and burn up or hit the ground.

It's estimated that the spacecraft weighs about 20,000lb - roughly the size of a small bus - and might contain beryllium: a light metal with a high melting point that's used in the defense and aerospace industries.

This isn't the first uncontrolled re-entry for a NASA spacecraft: Skylab, the 78-ton abandoned space station, fell from orbit in 1979. Its debris dropped harmlessly into the Indian Ocean and across a remote section of Western Australia.

In 2002, officials believe debris from a 7,000lb science satellite smacked into the Earth's atmosphere and rained down over the Persian Gulf, a few thousand miles from where they first predicted it would plummet. ®

After 11 years, Australia declares its national broadband network is ‘built and fully operational’

Those 35,000 connections that aren’t built? Celebrate the 11.86 million that were, says Minister