Updated Apple is about to unleash the much-anticipated 16GB version of the iPhone across the UK today. Rumours bounding around today have been confirmed and it will go on sale in all UK O2 stores nationwide from 1.30pm.

Many have speculated that it was only a matter of time before Apple increased the memory capacity of the iPhone especially as the similarly-styled iPod touch is available as a 16GB model. 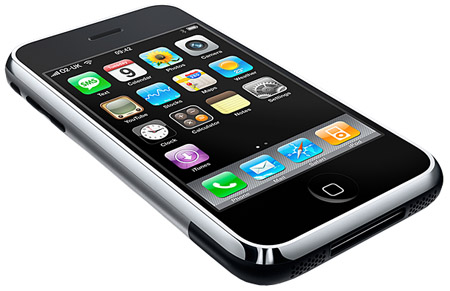 Apple 16GB iPhone: it was only a matter of time

The 16GB version, to be priced at £329, would double the memory capacity of the current iPhone, which costs £269.