Wikipedia ruled by 'Lord of the Universe'

When is a cult not a cult?

Exclusive Think of it as Wikipedia’s police department hotline. The "encyclopedia anyone can edit" includes a page where you can instantly alert the site’s brain trust to foul play. It’s called the "Conflict of Interest Noticeboard." If you suspect someone has rigged the system, using the encyclopedia to push their own agenda, this is where you turn.

This administrator, Jossi Fresco, is a longtime student of Prem Rawat - formerly Guru Maharaj Ji - the India-born spiritual leader who styled himself as the "Perfect Master" and fostered a worldwide religious movement encouraging followers to call him "Lord of the Universe."

Jossi Fresco openly acknowledges he's employed by an organization "related" to Prem Rawat, and according to an ex-Rawat-follower and former friend, he served on the guru's personal staff and built the guru's first web site. Nonetheless, Fresco maintains strict control over Wikipedia’s Prem Rawat article and countless related articles, keeping criticism of his guru to a bare minimum.

Fresco denies any conflict of interest. He argues that his contributions to Wikipedia's Rawat-related articles do not violate the site's conflict of interest policy, which allows such conflicts if editors disclose them and continue to edit "neutrally." "I have acted in a transparent and straightforward manner with regard to Wikipedia", he told us over email.

In a way, he has acted in a transparent and straightforward manner. He edits Wikipedia under his real name. And he acknowledges a connection to Rawat on his Wikipedia user page. But he won't say how deep this connection goes, and as part of Wikipedia's inner circle, or "ruling clique", he has the power to shape site policies - including the conflict of interest policy.

Fresco also denies he has the power shape site policies, even though he is the third most frequent contributor to the conflict of interest policy - even though he removed the clause that forbade guru followers from editing articles about their gurus.

So why is Wikipedia's treatment of Prem Rawat so one-sided? 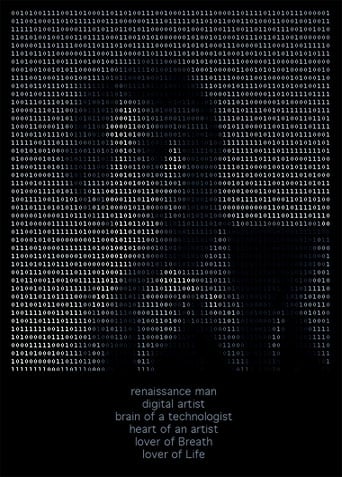 The inspirational speaker formerly known as...

Prem Rawat's religious movement is widely recognized as a cult or former cult - by independent academics and the mainstream media as well as ex-Rawat-followers. And such sources say that within the movement, Rawat is or was regarded as a divine being.

For example, in their 1982 book Strange Cults: The Great American Cult Scare - well reviewed by The New York Times - David Bromley and Anson Shupe Jr. profiled Rawat's Divine Light Mission alongside the Unification Church, the Children of God, the Hare Krishnas, the Church of Scientology, and the People's Temple. "At one point, Ji was referred to by [Mission] members as Lord of the Universe and was regarded as a living avatar," wrote Bromley, the chairman of sociology at the University of Hartford, and Shupe, an associate professor of sociology at the University of Texas.

And yet the word "cult" does not appear in the guru's Wikipedia biography.

Wikipedia bills itself as an encyclopedia with a "neutral point of view." And co-founder Jimmy "Jimbo" Wales has publicly said that neutrality can't be maintained where there's an obvious conflict of interest, coming down hard on outsiders who've dared cross the line, including Microsoft and the ill-fated MyWikiBiz. But clearly, within the site's inner circle, such conflicts are allowed - even when it comes to editing site policy.

Next page: The Knowledge
Page: