Samsung has added some funk - not to mention a novel contextual visual nav panel - to its handset line-up and unveiled the Soul as its flagship handset for 2008. 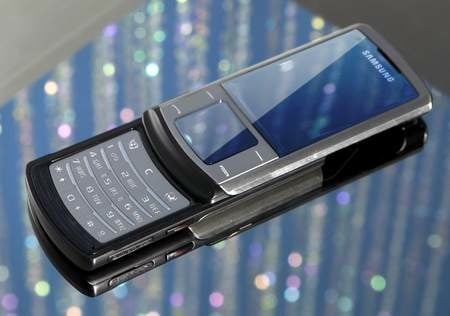 Soul, which builds on existing phones like Samsung’s D900 and U600 handsets, incorporates a feature called Magic Touch which allows the sliderphone to display different button icons according to the application currently in use. When in music mode, for example, playback-related icons light up on the nav panel. 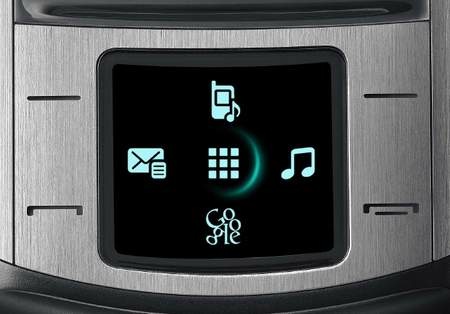 Said panel is a small display - we'd say an OLED, by look of it - below the main screen. It's touch-sensitive, and surrounded by the usual call make and break keys, and buttons to activate the main display's soft menus.

The Soul has a five-megapixel camera, which incorporates many of the features already found on Samsung’s exhaustive range of digicams, such as face detection and image stabilisation. Users will have access to 3G HSDPA data connections of up to 7.2Mb/s for, say, music downloads. Songs can then be pumped out through a digital power amplifier that uses technology from high-end audio equipment manufacturer Bang & Olufsen. 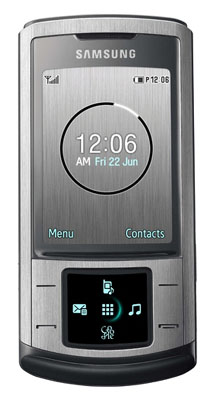 Samsung’s remaining pretty tight-lipped about the phone’s additional features, instead choosing to announce them at next week’s Mobile World Congress (MWC) in Barcelona. However, we can say it has a Micro SDHC slot for memory expansion.

Register Hardware will be bringing you all the latest news from MWC, so watch this space for more on the Soul’s tech specs.