Music or photos, your choice

Mobile World Congress Sony Ericsson has unveiled two additions to its Cyber-shot range: the C702 and C902. Each packs enough functions to keep the amateur snapper happy, but neither matches the new W980’s audio features. 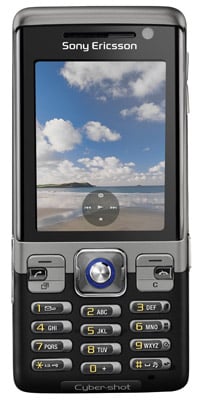 The 3.2-megapixel C702 allows for single-handed camera use, letting users both frame and snap pictures whilst holding, say, a double decaf latté in the other. Although its CMOS sensor may not be as powerful as the C902’s five-megapixel offering, the C702 integrates GPS image tracking that ensures you always remember when and where your pictures were taken. 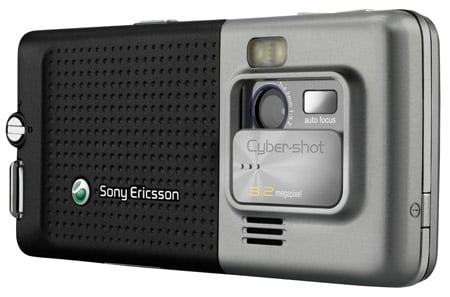 The C702's camera is dust and splash resistant

Face detection and an auto-focus lens both feature on the C702, which SE claims combine to create sharp and high-quality pictures. Once you’ve finished snapping for the day, or night, though, the rival C902 allows images stored on its 160MB in-built memory - or Memory Stick Micro card – to be displayed with music on its 2in display, thanks to a function dubbed x-Pict.

The C902 has illuminated keys for finding your way

SE’s C702 may have the larger 2.2in display, but both Cyber-shot phones are quad-band GSM/GPRS/Edge handset with 3G HSDPA connectivity. Bluetooth features on both models.

A five-megapixel camera is on-board the C902

However, if neither of the Cyber-shot’s tech specs take your fancy, then SE’s also unveiled the clamshell W980. It too has quad-band GSM/GPRS/Edge with support for 3G HSDPA connections, but comes in a much more space-age design. 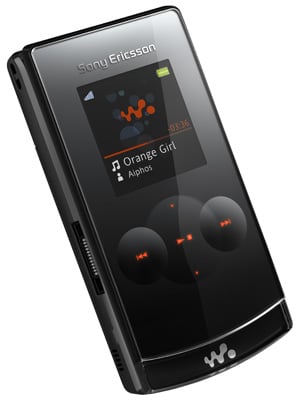 Falling under the Walkman banner, the W980 has a whopping 8GB internal memory and allows you to listen to various music formats, such as MP3 and AAC, according to eight equalizer pre-set sounds, including jazz and heavy metal. SE claims you’ll also hear your music as…erm…"it was meant to be heard” because a clear audio experience feature helps ensure crystal-quality headphone playback.

Whilst at, say, a gig, you’ll be equipped with a 3.2-megapixel camera through which you can snap pictures of the band. Images can be played back on the phone’s 2.2in display using SE’s x-Pict story function. Bluetooth, with A2DP for wireless music streaming, is on-board if you want to send the picture to friends afterwards.

The SE Cyber-shot C702 and C902 will be available in the second quarter of this year, followed by the W980 in Q3. Prices haven't been unveiled yet.