Mobile World Congress The newest addition to HTC's Windows Mobile 6 Professional line-up,the P3470, will offer sat-nav software and a touch interface via its 2.8in LCD screen, the company said this week. 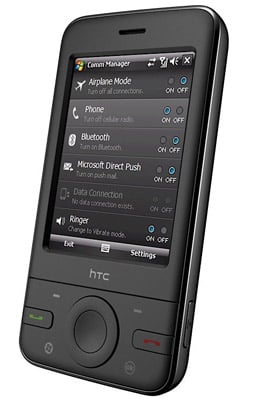 Additional features include a two-megapixel camera, Bluetooth 2.0 compatibility, TomTom Navigator 6 for satnav and a battery that the manufacturer claims can deliver up to 350 minutes of talk time and up to 240 hours of standby time.

The HTC P3470 will be available to customers across Europe later this month.

The first pan-European operator partner to offer it will be Orange, which will launch the P3470 in the UK, France, Spain and the Netherlands for around €449.