Mobile World Congress That purveyor of cheap but stylish handsets Alcatel today took the wraps off its 2008 line-up. While none of the new phone will challenge the heavyweights when it comes to features, they do the basics - and they're smart lookers too.

Alcatel's flagship phone is the OT-V770, and if you're not impressed by its 220 x 176 display - it is capable of showing 262,144 colours - and 1.3-megapixel camera, maybe its 10mm thickness will appeal. The V770 incorporates a multi-format music player, Bluetooth 2.0 with A2DP stereo streaming, 10MB of user memory, a 2GB-max Micro SD card slot and tri-band GSM/GPRS connectivity. 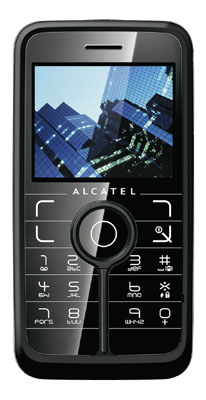 The V770 will be available in a choice of white or black when it goes on sale in March. 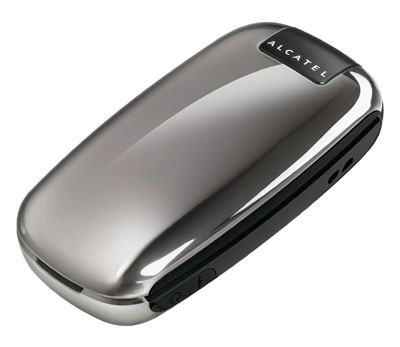 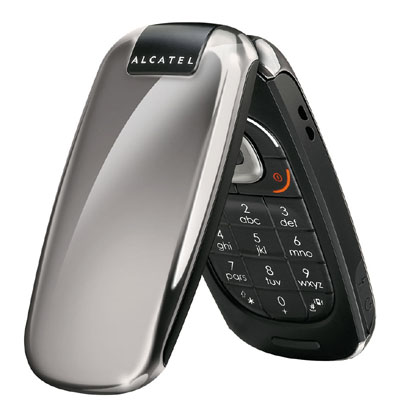 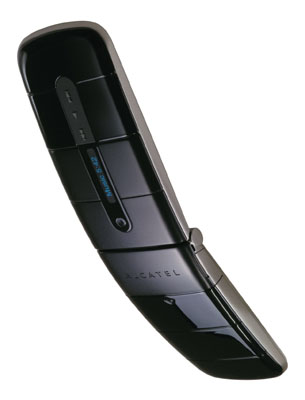 The lid's the thing here: the design makes for a sooth curve from top to bottom when the V6760's opened up. It's a looker.

The V670 will arrive in June, three months before the One Touch Sport, an outdoor handset with a ruggedised look and clad in a rubbery exterior. Alcatel didn't address the handset's resilience to knocks and bumps - instead it highlighted the phone's motion sensor-lnked control mechanism. 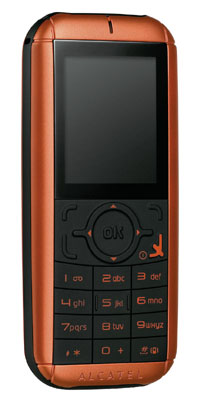 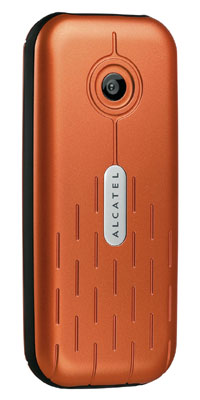 The company also claimed the Sport will run of a full month in standby mode. The talk time's rated at a whopping 12 hours. 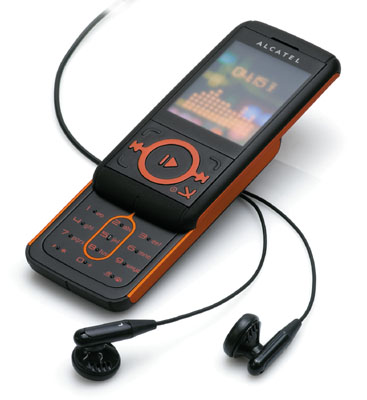 The One Touch Sport hits the road in September. So tool will the identically specced One Touch Pro. How do the differ? The Sport's a candybar, the Pro a slider.