Nokia and the University of Cambridge jointly designed a concept mobile phone that allows users to mould the handset into different shapes. 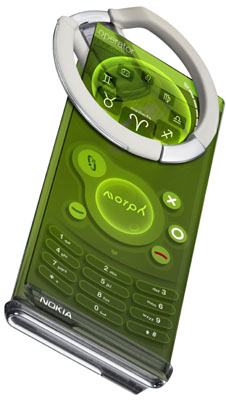 Dubbed Morph, the handset has been designed to demonstrate the possible future benefits of nanotechnology for mobile devices. Morph is both stretchable and flexible, but a Nokia spokesman claimed that nanotechnology could also allow future mobile phones to incorporate self-cleaning surfaces and see-through electronics. 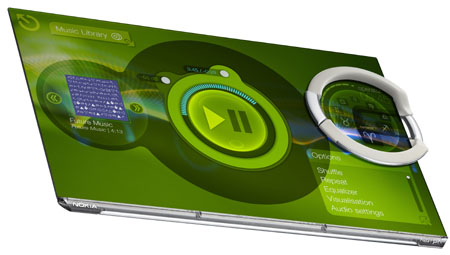 Although very little has been said about the Morph’s technical capabilities, pictures show how, in theory, the handset’s able to alter its state between a watch-like mode, a credit-card shape and a traditional mobile phone. No dimensions are given, but the Morph appears to be extremely thin no-matter what state it’s in.

The project, which has been roughly one year in the making, doesn’t mean the Morph will be on shelves anytime soon though. Nokia admitted that it could be seven years before elements of the Morph will be available for integration into other off-the-shelf phones.

One day, all mobile phones will be made this way. Apparently.