Save yourself some cash

If news of the recent Blu-ray talks between Sony and Microsoft has got you thinking about buying an Xbox 360, just hold off for a few days and you’ll save yourself a few quid. 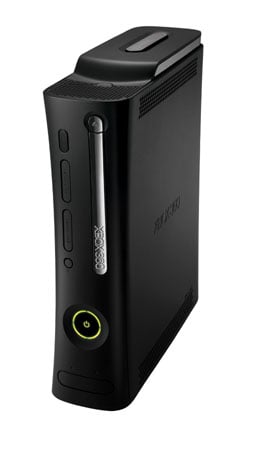 Rumours of a price drop did the rounds online last week, but confirmation from Microsoft is welcome all the same.

Chris Lewis, Microsoft’s Interactive Entertainment Business VP for Europe, said that £160 is point where a console’s audience “begins to expand” - and sales rocket like the Wii's did, he hopes.

Microsoft’s price-cut brings the three Xbox 360 models closer in line with the PS3 and all-conquering Wii. Sony’s 40GB PS3 currently sells for around £300 (€390/$600), while the Nintendo console costs about £180 (€235/$360). The PS3 has the advantage over the Xbox 360 of being a games console and a Blu-ray Disc player, making it a popular choice with both gamers and movie fans alike.

Following HD DVD’s official death last month, Microsoft has canned production of its HD DVD add-on drive, which has fuelled speculation that it will develop either a new Xbox 360 model with built-in Blu-ray drive or, more likely, create a new add-on drive.