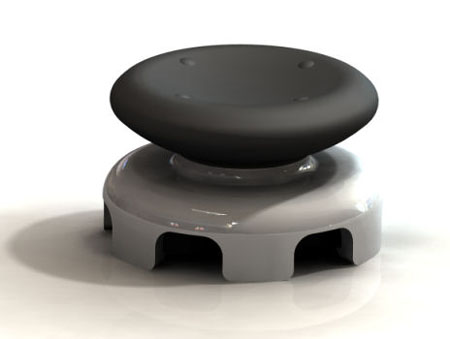 Fortunately, help is at hand from peripherals specialist KontrolFreek. It’s launched a snap-on accessory for the Xbox 360 controller. Dubbed the FPS Freek, the widget clamps onto each thumbpad, adding height to the pads. That, KontrolFreek claims, makes using the controller much more effective. 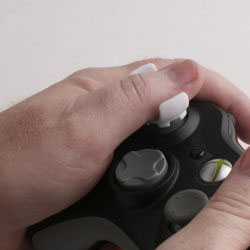 KontrolFreek also claims gamers will benefit from reduced thumb stress during gaming sessions because FPS Freek requires less force to move it than the controller's thumbpads do.

The company does have a history of making unusual Xbox 360 add-ons, because it’s already created a U-shaped widget that stops your thumbs from sliding off. It's called the SpeedFreek.