We're delighted to report that El Reg earlier this week celebrated its tenth anniversary as a daily publication with a right royal piss-up in the very Central London hostelry where the world's favourite IT website was born.

We cannot, for state security reasons, name the location in question, but our official snapper was on hand to capture the kind of professional-level drinking which makes The Register the post-robust-lunch journalistic powerhouse it is.

So, without further ado, here's the chance for you, our beloved readers, to put some faces to those names who've entertained and delighted you over the years - kicking off with Chris "Tia Maria" Williams wondering whether he should stick to Diet Coke or switch to his sweet liqueur breakfast tipple of choice: 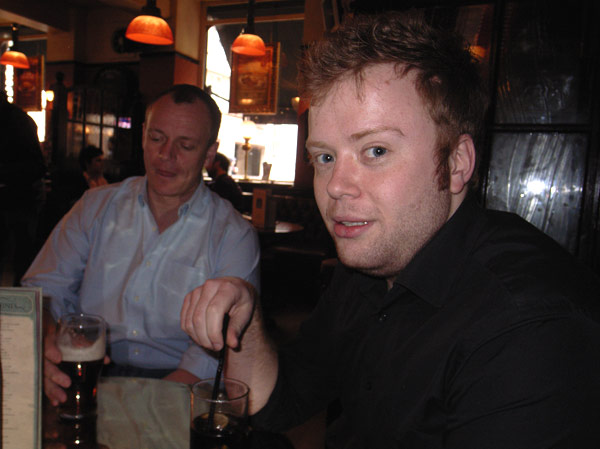 John Oates, meanwhile, kicked off the evening with a happy smile... 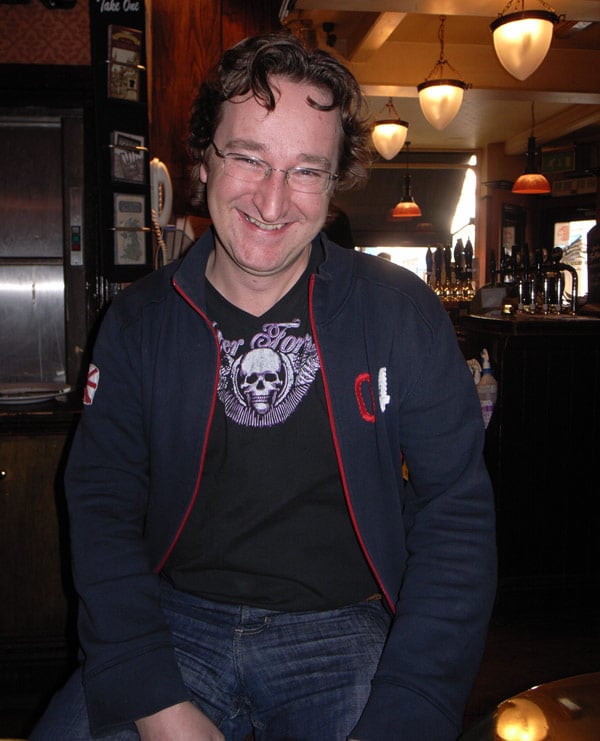 ...while Caledonian bureau techie Murray "No, not that one..." Walker warmed up with a preliminary pint: 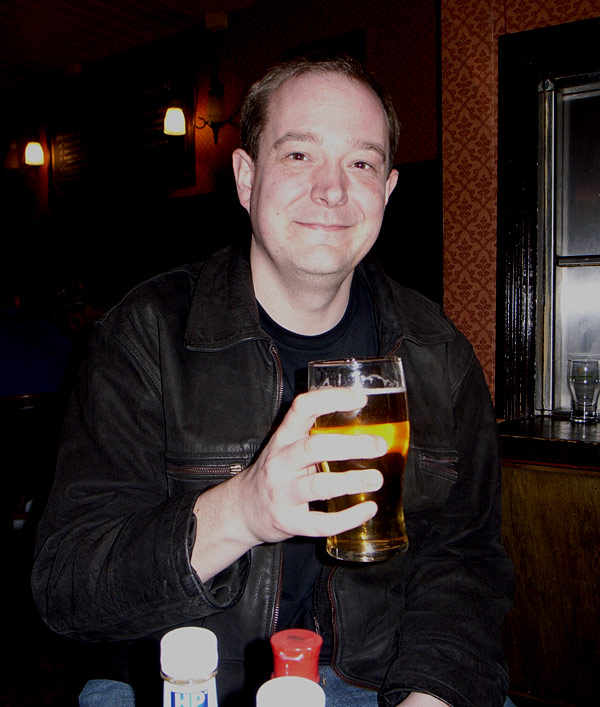 Although the initial rate of beer-quaffing was not considered particularly excessive by Vulture Central standards, office whippersnapper Robin Lettice was by 6pm already looking rather nervous: 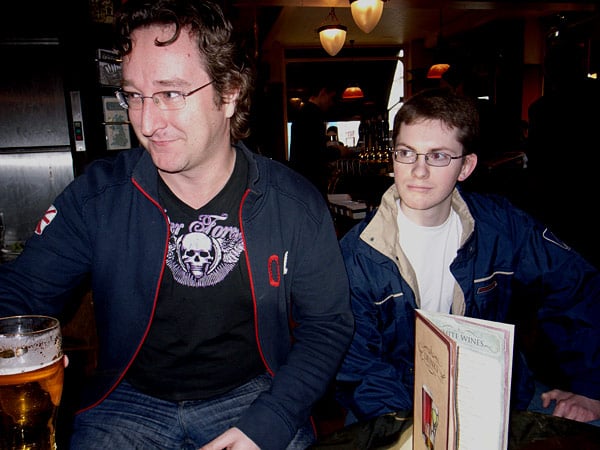 Yes, that's right - Robin is the son of none other than Reg co-founder John "Fist of Fury" Lettice. Sadly, John successfully spent the evening dodging our lens, so you won't be able to confirm the family likeness. 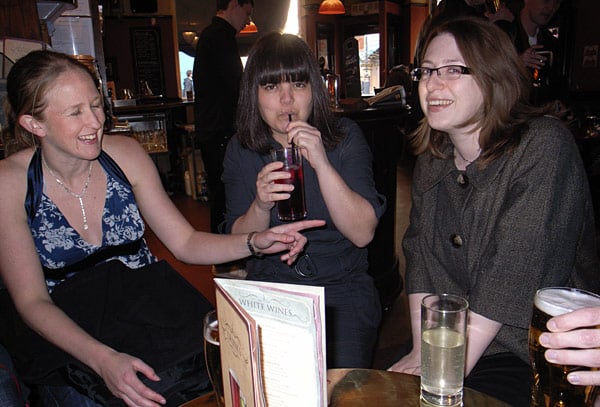 From left to right, we have supersub Tracey Cooper, hackette Kelly Fiveash and, be afraid, Sarah "Moderatrix" Bee, the latter being of course the scourge of comments f**ktards and other gobby riff-raff.