Review It's not even a year since Asus first demo'd the machine that would become the Eee PC 701 - aka the Eee PC 4G - and here we are reviewing the second version, the 900.

The 701 was first shown in June 2007 and was launched the following October. It quickly won plaudits for its compact, highly portable size and its low cost. We loved it, but like most Eee users we found the screen to be just too small. The sub-notebook's battery life also left much to be desired. 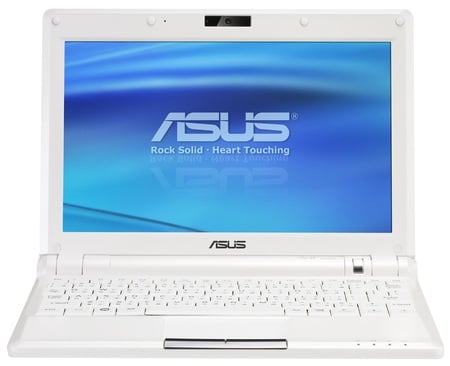 With the 900, Asus has taken this criticism on board and attempted to build a comparably sized machine without the limits of the previous model. Let's see if it's succeeded.

The main, most obvious change is the screen. The 701's 7in display wasn't physically too small, but its 800 x 480 resolution didn't pack in enough pixels. Even in Linux, where dialog boxes can generally be resized, you'd come across windows that were too tall for the display. That was even more common under Windows XP.

The 900's screen is larger in all respects: it's 8.9in across the diagonal and has a native resolution of 1024 x 600. Those extra pixels makes a big difference when it comes to viewing documents - web pages in particular - and the bigger physical area means you don't have to squint when you're aligning cursors in the likes of The Gimp, for example. Photoshopping is much less of a chore this time round. 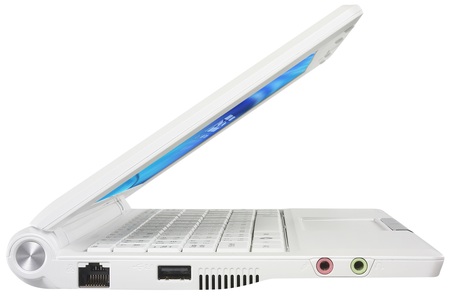 The screen's not touch-sensitive, but that's no bad thing in our book. Touch is good for tablet-style systems, but the 900's display doesn't swivel around that way, and we just prefer using a touchpad than reaching up for the screen. That said, the relative weighting of the laptop's screen and keyboard sections means that if Asus ever does implement a touchscreen, you'll be able to use it without fear of pushing your computer over.