A US hardware manufacturer is taking Apple and broadcasting corporation CBS to court over the Mighty Mouse name. 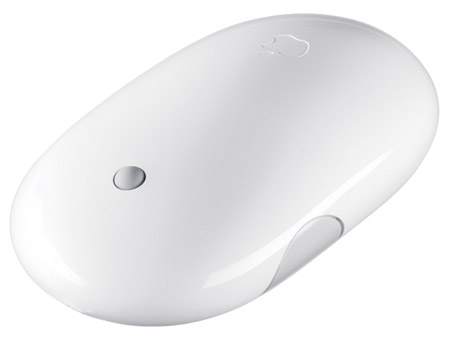 Man & Machine has, since 2004, sold its Mighty Mouse - a waterproof and chemical resistant optical mouse for medical, industrial and marine applications. The firm has filed suit in Maryland, US alleging that Apple’s Mighty Mouse, on sale in wired and wireless forms since 2005, infringes a trademark owned by M&M for use of the name Mighty Mouse. 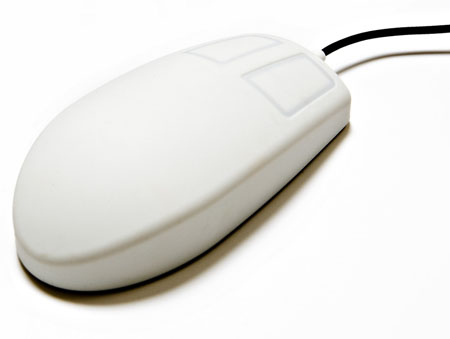 Mighty Mouse as produced by M&M...

Apple licensed the right to use the name Mighty Mouse from US broadcaster CBS, which owns the name through its rights to the 1940s cartoon show - Mighty Mouse. 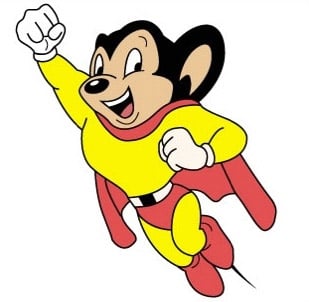 ...and Mighty Mouse as created by the Terrytoons studio

So Apple is in the clear, right? Not so according to M&M, which argues that CBS has no right to license the cartoon show’s name to a computer mouse.

In the suit, M&M said that “Apple's use of the Mighty Mouse trademark has and will continue to overwhelm M&M's use”.

The firm’s seeking undisclosed damages and a court order preventing Apple from using the name Mighty Mouse for its mice.