Not everyone wants 802.11n Wi-Fi, it would seem. Linksys has revamped its venerable WRT54G Wi-Fi router, despite being 'limited' to the old 802.11g standard.

Dubbed the WRT54G2, the new box brings the antennae inside a new, slimline case, a move that Linksys claimed would not "compromise the signal coverage". 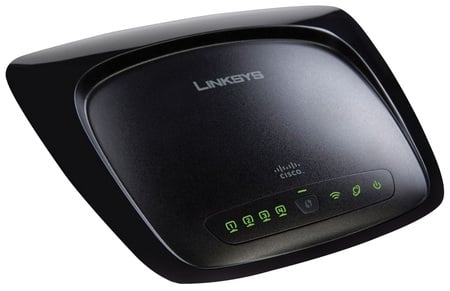 The WRT54G2 will be available towards the end of June for around £40.