The Phone House, the French version of Carphone Warehouse, is touting a Small, Cheap Computer for just €99 ($156/£78), the Airis Kira 740 - a mobile computer par excellence, the company claims. 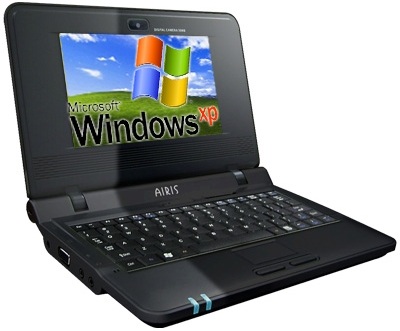 It has the usual VGA, 3.5mm audio, Ethernet and USB ports (two in this case).

The Phone House's version comes with Windows XP and a battery sufficient for four-and-a-half hours' runtime, the supplier said. The whole lot weighs just over a kilo.