The iPhone's love/hate relationship with hackers

A year in the making

Amazingly, it's now a whole year since metrosexuals and geeks waited patiently outside Apple and AT&T stores in the US for their very first iPhones. Since June 29 2007, the iPhone has gone from novelty spot to "oh, there's another" in bars and business meetings, as Apple has quickly overtaken Microsoft in US smartphone market share.

But how far have things really come in that time for people like me building the software for the Jesus phone? How is the iPhone shaping up as a mobile development platform?

From an end-user perspective, the iPhone received a rapturous welcome on launch, but in terms of third-party development the iPhone didn't look at all promising.

Just like the original Macintosh, Apple chief executive Steve Jobs probably intended for it to be a completely closed "appliance-style" device. To Apple's dismay, it wasn't many weeks before dedicated hackers had discovered how to gain control of the iPhone using, somewhat predictably, web-based browser exploits. 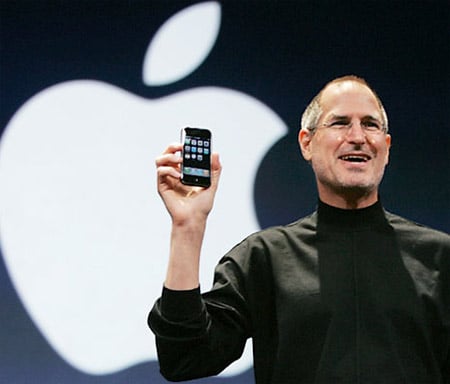 I soon found myself in possession of an unlocked, jail-broken iPhone: in fact, I was up and running before the official UK launch, last November. Since the original firmware release, Apple has been through a series of firmware upgrades, but in every case, the hackers have found ways to keep the phone unlocked.

Of course, it's not much use having a jail-broken phone if there are no third-party apps to run. A lot of talented individuals have invested much effort in developing the so-called open-source Toolchain, which essentially allows you to create your own iPhone applications. One of the original hackers, Jon Zdziarski (alias "NerveGas" in the IRC chat rooms) has even written a book about it. This is currently the only decent book on iPhone development. All the others tell you how to write - yawn - web apps.

With the announcement of the 2.0 firmware and official Apple SDK in March, though, the floodgates were about to open on native, third-party development. Or so we thought.

Once people started downloading and working with the SDK, it quickly became clear that the 2.0 device firmware had a sting in the tail. Yes, you get Microsoft Exchange interoperability, a cute scientific calculator (darn! I was planning to make millions by writing a scientific calculator that flipped into normal mode by rotating the phone - see you in court, Apple), and support for the new "push" notifications that come as a part of the recently unveiled MobileMe service.