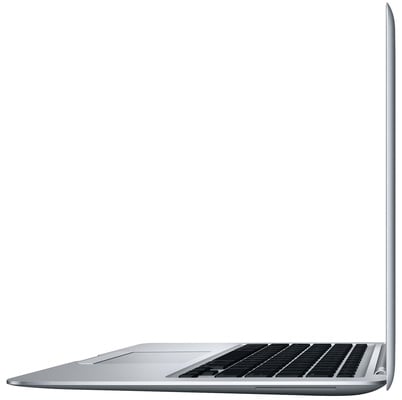 Essentially, the drive's end-user price has fallen by around 37 per cent in six months. At that rate, by Christmas the SSD Air will be £194 cheaper still. Or offer more storage capacity. We'll surely know early in January 2009 when Apple will almost certainly unveil the second-gen Air at Macworld Expo.

But Britons continue to get a bad deal. In the US, the cost of having a 1.6GHz Air upgraded to a 1.8GHz CPU using Apple's build-to-order option costs $200. Here in the UK, Apple is still charging £130 ($260) for the CPU switch. Even allowing for local sales taxes, that's still a big mark up.