The Reg calls on Google to open Street View

So Googlers are driving their cars around the UK at the moment snapping pictures of every bit of every road and everyone and everything around them - and causing a bit of a privacy hoopla.

Perhaps Google should pay some penance for its evil. As luck would have it, we’ve got a lovely idea for how it can redeem itself.

But first, some back story.

Mapping is a murky business. UK taxpayers have the pleasure of supporting Ordnance Survey’s activities to create maps of the entire UK. Ordnance Survey then gleefully sells these maps back to us, so we can actually use the maps we helped pay to create. Google Maps might be free to you, at the point of service, but behind the scenes Google are handing over cash for the rights to use those maps. It is similar to what it is doing with YouTube and all those pesky video "rights holders".

Back in 2004 a small bunch of rebels came along and set up Open Street Map. This is the mapping equivalent of Wikipedia. Take your GPS and go walk, cycle or drive around a bit. Upload the data from the GPS to your computer, drop it into the Open Street Wiki Map and, bam!, instant "open source" Map 2.0 of the UK for everyone to use. And no annoying royalties to pay for the privilege. Plus permissive licences to use the data as you see fit.

Nice idea, right? Here’s what they had achieved by May 2006, almost two years after starting: 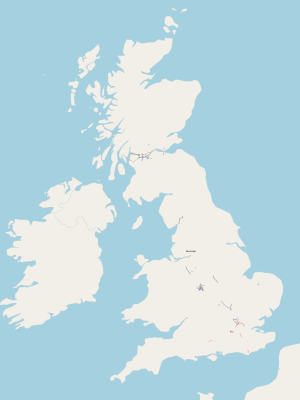 Amazingly, two years later, they had this: 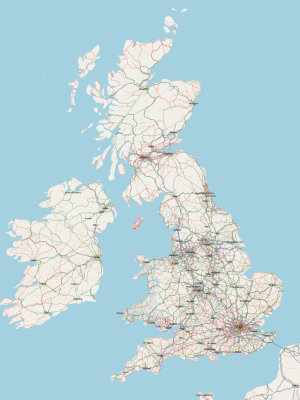 After a little more detail? Try the festive city of Edinburgh in May 2006: 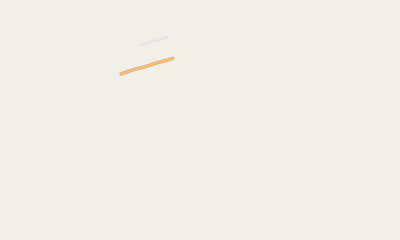 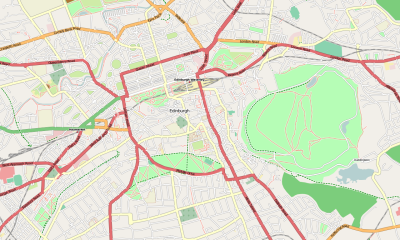 Again, the live map has more.

A lot happened in two years, but the progress has much more to do with pictures from space than it does with geeks wandering the streets with GPS trackers.