More bang for your buck

Nvidia has taken the wraps off its latest graphics processing units (GPUs), which it claims cater for the increasing number of PC applications requiring more graphics horsepower for visuals. 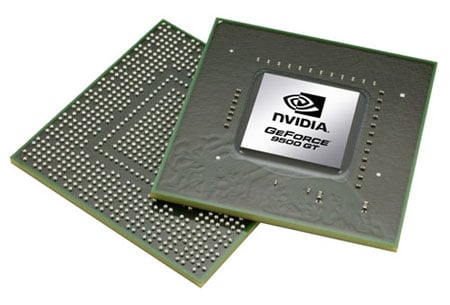 Ujesh Desai, general manager of desktop GPUs at Nvidia, said its three latest GPUs “deliver the best bang for the buck in each price category” and enable consumers to experience truly immersive computing.