Could it be true?

Brando already sells a SIM card gadget that's claimed to unlock the original iPhone for use on any network, but now the online retailer’s launched an iPhone 3G version. 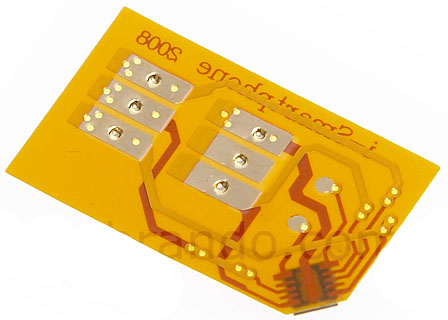 This card unlocks your iPhone 3G, it's claimed

Yes, that’s right, according to Brando this little plastic SIM card sized device unties the iPhone 3G from O2 in the UK, or whichever carrier you're tied into elsewhere.

So, how does it work? Brando’s very light on descriptions, but states that you just slide the SIM attachment under your normal SIM card and slot both back into the phone’s SIM tray. After this, the phone’s unlocked.

Sounds too good to be true, right? It’s worth noting that Brando touted the same device for the original iPhone back in February, and we were as sceptical then as we are now. 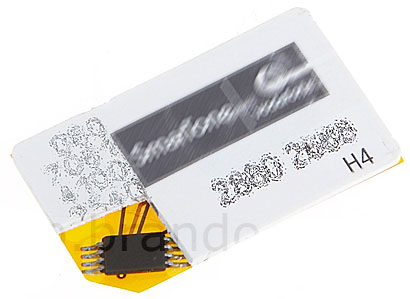 Slide your SIM in, put both back in the phone, and you're done

At the time, a Brando spokeswoman told us that the iPhone SIM device – which looks almost identical to the latest iPhone 3G version – works by tricking the phone into believing it has a legitimate SIM card inside, much like rival products Super SIM and Turbo SIM do.

It’s claimed that the latest card also works on a whole range of additional handsets, including talkers from Sony Ericsson, Samsung, LG and Nokia.