Asus' own Eee-beater spied on web

Asus' Eee-beater mini laptop, the N series, has made its first appearance online after it emerged the Taiwanese manufacturer had decided to compete with itself.

French-language site Blogeee.net has posted a stack of piccies of the 10.2in machine, all of which have clearly come direct from inside Asus' marketing department.

Here's a selection - there are many more at Blogee: 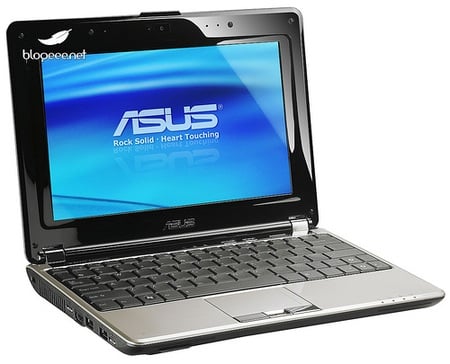 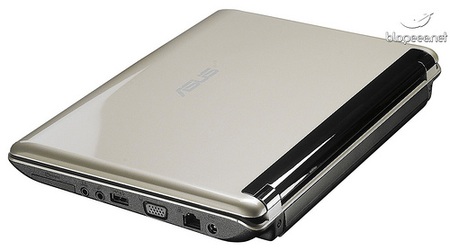 The snaps reveal some interesting features. The N10, as the laptop's called, has the usual array of Eee-style ports: Ethernet, audio and USB. But it also boasts and HDMI connector and Altec Lansing speakers. 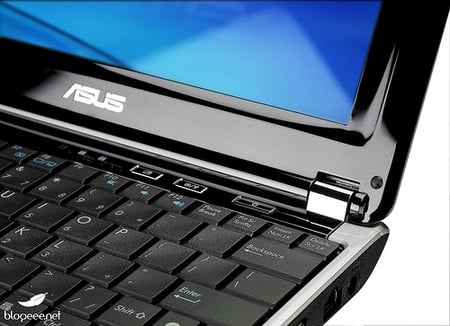 There's a physical switch for the Wi-Fi. It has Bluetooth on board, according to the LED array. The customary SDHC card slot has been moved from the side to the front of the machine - where it was is now what could well be an ExpressCard 34 bay.

There's a fingerprint reader mounted below the touchpad and between the mouse buttons, and that plus the N10's styling - it's a sexy looking beast - indicate Asus hopes to attract a higher class of user than it's been punting the Eee series at. 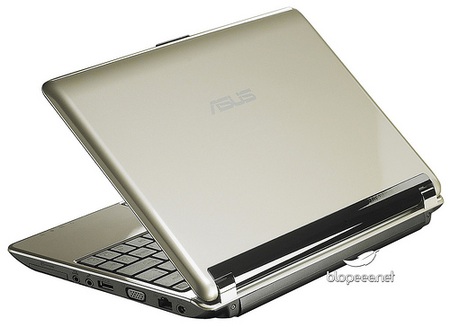 Intel fires up internal foundry model to make its own chips

When the chips fall: Intel preps for $16b Mobileye IPO

Oh snap. It's not going to work with existing passive cables if they're longer than a meter
Personal Tech19 Oct 2022 | 24

Linus Torvalds suggests the 80486 architecture belongs in a museum, not the Linux kernel