Microsoft will slice the price of the Xbox 360 in the US this Friday, making an entry-level version of its game console less expensive than a Nintendo Wii. 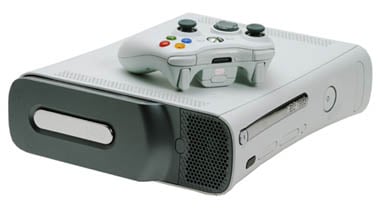 This potentially puts a Xbox 360 into customer hands for less money than current leader in console sales, the Nintendo Wii, which retails for $250.

Microsoft seems to think breaking the $200 price barrier will do wonders for sales.

“History shows that more than 75 per cent of all consoles sales happen after the price falls below the $200 mark,” Microsoft wrote in the announcement. Rumors of the reduction were circulated when a promotional flyer from the US retail shop RadioShack was leaked to the net.

There's still no word yet whether UK customers will be enjoying a similar price cut. We'll take a cue from Microsoft and say history shows us not to hold our breath on that one.